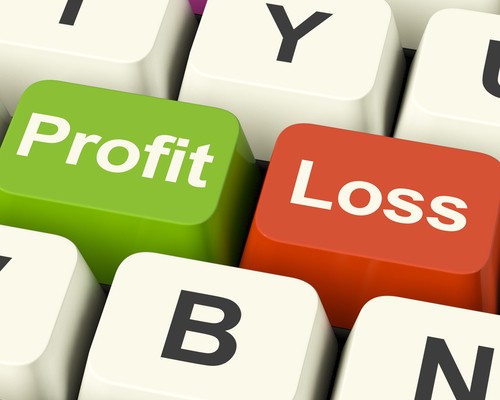 The Truth About the Currency Market

It cannot be denied that many of those intrigued by the currency market have one question in mind: is forex trading profitable? After all, there is an abundance of conflicting perspectives regarding the moneymaking potential of forex trading. To explain further, there are individuals who believe that trading currencies is among the fastest means to create a fortune. On the other hand, there are those who claim that earning through such an activity would be virtually impossible. Indeed, people who are thinking of becoming a forex trader should definitely read on to discover the truth.

In order to provide the most accurate answer to the abovementioned query, it would be a must to explain whether there is a “moneymaking process” in currency-exchange activities. Well, the most experienced traders would surely agree that the basic premise of their preferred profit-generating endeavor is both obvious and simple. Specifically, making money is often as simple as selling high and buying low, meaning that one would only need to monitor profitable opportunities throughout every trading cycle. Simply put, the answer to the question of “is forex trading profitable?” is most certainly yes.

As to be expected though, there are people who would say that losses are quite common in forex trading and thus, making a sizeable profit would be far from feasible. It should be pointed out that the presence of risk is not synonymous with the lack of earning opportunities. One should always keep in mind that any moneymaking endeavor has its own unique set of “dangers”. In the context of forex trading, the sheer unpredictability of the market brings forth risks. However, those who truly understand the answer to the question of “is forex trading profitable?” would also know that such “fund threats” could be mitigated.

Of course, individuals who are just beginning to appreciate the various facets of the currency market would begin to wonder as to whether such risk-reduction strategies are easy enough to carry out. Well, there are techniques and pointers, especially those that pertain to the general aspects of liquidity and leverage, that novices would be able to make use of without ending up confused. It should be emphasized that there are also strategies that are better suited for traders with sufficient understanding of the much more complex functions of trading platforms. Indeed, the question of “is forex trading profitable?” has an encouraging answer.

As made clear, trading currencies is most appropriately described as profitable. To reiterate, given that one earns through the currency market by making the most out of every opportunity, which essentially means that one would often have to buy low and sell high, then making money is certainly possible. As also pointed out, even though there are dangers associated with forex trading, such “threats” are not enough to make earning impossible. Of course, there are also means to mitigate such risks. All in all, instead of asking the question of “is forex trading profitable?” it would simply be best to assess the endeavor’s perks firsthand.