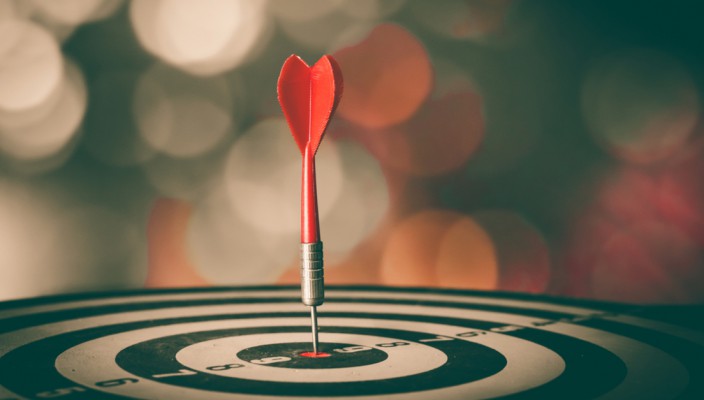 Political analysis is often confused with fundamental analysis, however, the two separate phenomena and the skills required to identify and translate the entities into coherent trading decisions, shouldn’t be confused. We should be aware of and fully conversant with the impact medium to high impact news releases have on our trading. The vast majority of the events are listed in economic calendars, many are available on the majority of brokers’ websites and if not published then it’s essential that individual traders search the web to locate one.

Political events are in many ways easier to identify, but require a different approach, as in order to benefit from the impact breaking political news can have on our trading, we have to ensure that we’re constantly aware of current political affairs that can; make, break and shape our trading decisions and outcomes. Breaking political events aren’t usually listed in our economic events calendar, although often the two can overlap.

2017 has proved to be an excellent year, which has provided a perfect backdrop in order to demonstrate how political events can effect our FX markets. So let’s highlight two of this year’s seismic, political landscape shifting economic events, in order to illustrate the impact huge political issues can have.

The Americans surprised the pollsters by electing Trump as president in November 2016 and since his inauguration into office in January 2017, the effect on markets has been considerable.  Equity markets have rocketed, whilst the U.S. dollar has fallen in value and the reasons why markets have moved can’t be explained through technical analysis, or our standard fundamental analysis.

Many of Trump’s tweets have sent the dollar down; whether he’s threatening North Korea with military action, suggesting a trillion dollar fiscal stimulus, or denying scandals attached to his previous personal and business activities. The potential tax cutting legislative programme has ensured investment has rushed into equites and pushed the price of the 3-4 leading USA equity indices up by approx 20% in 2017, a stunning increase. This Trump fiscal effect has been outside of the monetary policy effect, which the central bank the Fed is responsible for.

Whilst the U.K. referendum result caused a major seismic shock to the financial world in June 2016, resulting in the value of sterling collapsing, with GBP/USD losing at its peak 25% from 1.50 to 1.20, the uk pound has recovered significantly, approximately halving that deficit to circa 12% to 1.33. During the last 18 months brexit has had a significant and continual impact on our FX markets and the equity indices of Europe, not just the U.K.

GBP/USD and EUR/GBP have experienced wild gyrations during the past year, as information regarding Brexit was breaking. The value of sterling then (recently) appeared to find a floor, a medium – longer term support level, as the severe fluctuations began to moderate. However, arguably the biggest threat to the value of sterling is still to come, now that the U.K. govt has negotiated its first hurdle, having been permitted to move to the second stage; trade talks. Not since the sub prime and credit crises of 2007-2008 (another arguably political event), has sterling’s value fluctuated so much.