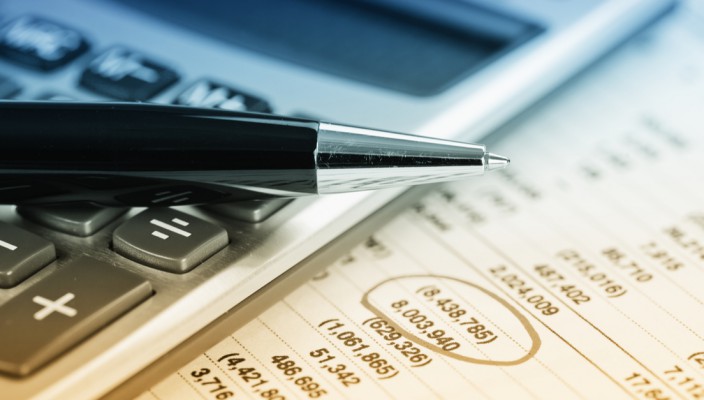 The majority of experienced FX traders and market analysts will testify that its fundamental economic events that move our markets. They’d also contend that the only time technical analysis effects our trading is if price either: reaches a critical round number (generally referred to as a handle), reaches or breaches a big moving average, such as the 100 or 200 DMA, or when price reaches the various daily pivot point levels, both support and resistance levels; R1-R3 and S1-S3.

Price reacts to these levels simply because it’s where the majority of orders; buy, sell, take profit limit orders and stops, are placed. These clustered orders are generally generated by large institutions and not retail traders, as private retail traders do not develop enough activity to move markets. Some estimates, published by USA financial authorities, suggest that retail FX only accounts for circa 12% of FX trading activity.

Early on in our fledging careers we discover economic calendars, these are mostly provided by our brokers, these calendars will contain forecasts relating to upcoming results and data, from the two major publishers; Reuters and or Bloomberg. It’s essential that we learn how to monitor and translate the information that’s published by these two financial news agencies and thereafter we make our investment decisions accordingly.

The economic calendar is regarded by many traders and analysts as one of the most important tools we have available to us, what’s more it’s entirely free. It’s graded into three measurements; low, medium and high impact events. Naturally, if the results match the forecast, then the likelihood of the publication moving the markets can be diminished, as the calendar result (when published) should already be priced in. If the result misses or beats the expectation by some distance, then the possibility increases that price will react violently.

However, there are times when the reading comes in as forecast, when certain authorities (such as a govt or central bank) issues forward guidance and the markets still react dramatically. For example; an interest rate decision may be widely expected, but still may move markets, when the predicted decision is announced.

It’s important that we not only keep abreast of the upcoming events on our economic calendar, and that we monitor the various grades mentioned (from low to high impact), but that we also separate the releases into what are termed “hard” and “soft” data and that we become aware of not only what the hard and soft data categories represent and contain, but how they can differ in terms of their market impact.

Soft data examples could be economic sentiment surveys, Markit PMIs are also often classed as soft data, given that they are purchasing management sentiment and opinion surveys, as opposed to factual data. Other examples may be the series of surveys published by Michigan University, the Conference Board consumer confidence surveys and the European IFO surveys. The general consensus is that soft data results won’t move markets to any major degree, even if certain PMIs miss or beat the forecast by some distance, then they don’t tend to move the market for a particular security, in comparison to the impact hard data releases can have.

Hard data releases as a category, would contain some of the following releases; unemployment and employment stats, GDP growth figures, inflation results and interest rate decisions. These metrics are far more likely to move our markets when compared to the soft data results. Hard data is generally listed as high impact on our calendar events listing, although it can often be listed as medium impact.

We need to be aware of upcoming events, we should therefore subscribe to any communication from our broker that lists the events for the upcoming week. We could set alarms for certain data, perhaps through the use of our smartphones, to ensure that (shortly before an event is released) we’re reminded that a release is upcoming and may therefore have the power to move the currency pairs, or other securities we’re trading.

Continue reading Part Three of Trading Forex successfully, what works and what doesn’t