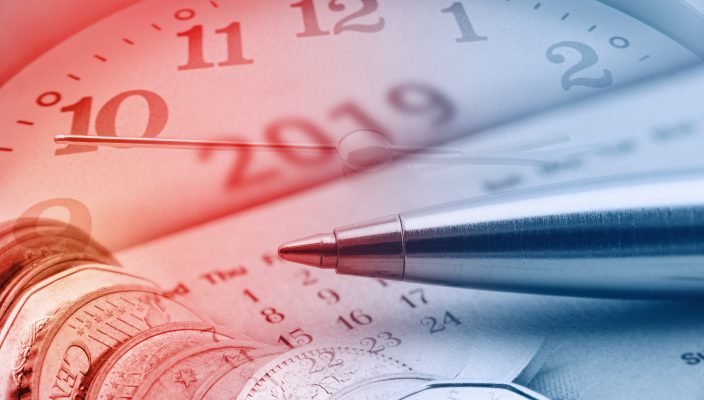 The latest GDP figures for the U.S.A. will be published during the week, Canada’s GDP is also revealed as is the Bank of Canada’s interest rate decision.

May 27 • Forex Trading Articles, Morning Roll Call • 2063 Views • Comments Off on The latest GDP figures for the U.S.A. will be published during the week, Canada’s GDP is also revealed as is the Bank of Canada’s interest rate decision.

Forex and equity market trading will be thin at the start of the week, as Monday is a bank holiday in the U.K. and the USA recognises Memorial Day; a federal holiday in the United States, for remembering and honouring people who have died while serving in the United States Armed Forces. The holiday is traditionally observed on the last Monday of May. There is a raft of Japanese data listed as low impact on the economic calendar, including the leading index which could, in theory, alter the value of yen in a low volatility/low liquidity environment. From China industrial profits will also be published, whilst the week traditionally starts with Swiss bank sight deposits, which can alter the value the the Swiss franc, depending on any significant fall or increase, if there’s a flight to (or away from) CHF safety.

On Tuesday morning the latest Nationwide house price data for the U.K. is revealed, the monthly figure for May is forecast to come in at 0.00%. At 6:45am U.K. time the latest Swiss GDP figure is forecast to come in at 1.0% YoY, a fall from 1.4%, which could impact on the value of CHF. Export and import data will also be revealed by the Swiss authorities in the morning session. Germany data on Tuesday morning includes import and export prices and the GfK consumer confidence reading.

Housing data is the main focus for the USA economy on Tuesday afternoon, the Case Shiller index is forecast to reveal a MoM rise by 0.5% in March, but a fall YoY to 2.55%. The Conference Board consumer confidence reading for May is forecast to come in at 130, a marginal rise from April’s figure of 129.2. Late evening the Kiwi dollar could come under increased scrutiny and speculation as the latest RBNZ New Zealand financial stability report is released. And shortly after the release, the country’s central bank Governor will deliver a speech/hold a news conference, on the content of the report.

Wednesday’s data continues with N.Z. activity and business activity data, shortly after the data is revealed, the RBNZ Governor will appear before a New Zealand government committee, in order to explain the decisions made in the financial stability report. The Japanese Governor of the BOJ, Bank of Japan, will deliver a speech in Tokyo, which could impact on the value and direction of yen.

European news begins at 7:45am U.K. time with the latest French GDP data, forecast to come in unchanged at 0.3% monthly and 1.1% for the first quarter of 2019. Germany’s unemployment is predicted to print a 4.9% figure, with unemployment falling by -7k in May. The ECB report on financial stability will also be published. This slew of Eurozone data could affect the value of the euro, depending on how close to expectations the readings are.

Canada’s dollar will come under intense focus and speculation, as the central bank the BOC reveals its latest interest rate setting decision; the widely held consensus is for a hold at 1.75%. North American news concludes with the latest Richmond Fed manufacturing index for the month of May, predicted to print a 6 reading, up from 3 previously.

Australia’s house building, an important factor in the Australian economy, will come under scrutiny on Thursday morning, approvals collapsed in March by -15.5%, Reuters belief is that stability will be restored, by the production of a flat reading for April. There’s a gap in significant economic calendar data, until a busy session for USA data begins. At 13:30pm U.K. time, the latest GDP data for the USA economy is delivered. Annualised, the reading is predicted to reveal a fall to 3.1% from 3.2%, with the Q1 product price index forecast to come in at 0.9%. Personal consumption is predicted to remain unchanged, whilst the latest monthly and continuous jobless claims are expected to reveal little variance from the previous week. The advanced trades goods balance is set for an increase to a -$72.3b deficit for April according to Reuters, whilst retail and wholesale inventories are set to reveal marginal improvements. Pending home sales are forecast to show a 0.5% rise month on month for April, falling from the 3.8% reading in March.

Thursday evening concludes with a slew of Japanese data, which could impact on the value of yen versus its peers. Unemployment and specific Tokyo CPI is revealed, whilst the latest industrial production figures are also published, expected to reveal an improvement to 0.2% for April, versus the negative reading recorded in March, of -0.6%.

China is in the spotlight early on Friday morning, as the latest: PMI manufacturing, non manufacturing and composite PMIs are delivered; there’s little expectation for any significant change, although the manufacturing reading could fall below the critical 50 line, separating contraction from expansion. Various Japanese data including: vehicle production, consumer confidence and construction data might indicate the direction of travel for Japan’s economy and consequently the value yen could come under scrutiny.

Friday’s Eurozone calendar data includes: Italian GDP, German retail sales and German CPI. Thereafter, concentration turns to North American metrics in the afternoon, as firstly the latest Canadian GDP is published; expected to show a rise to 0.7% for Q1 2019, causing a rise to 1.2% annually. Figures which if met, could justify any decision the BOC may have taken earlier in the week, in relation to the key interest rate. From the USA the latest income and spending figures are published; income is predicted to show a 0.3% rise, with spending falling flat. The high impact PCE April reading is also predicted to show a flat reading of 1.6%. Later in the afternoon New York session, the most recent university of Michigan sentiment reading for May is released, the expectation is for a fall to 101, from 102.4.

« How to spot when investors are moving into safe haven assets and how the move can provide simple FX trading opportunities. Euro holds firm as populist parties fail to make gains in European elections. »