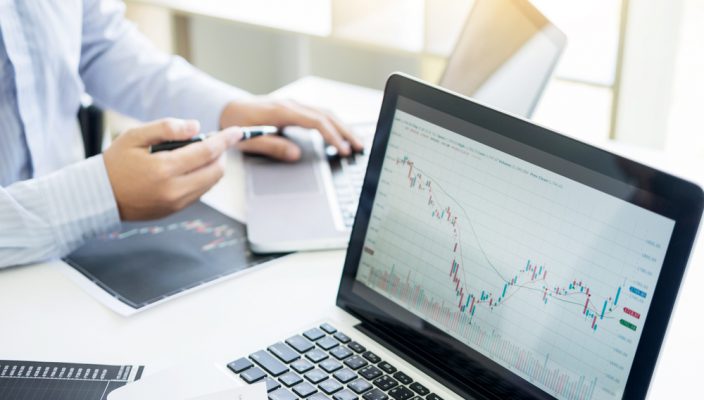 Sterling and both the Canadian and U.S. dollars will be under the spotlight as key economic data is published

Jul 9 • Forex Trading Articles, Market Commentaries • 998 Views • Comments Off on Sterling and both the Canadian and U.S. dollars will be under the spotlight as key economic data is published

Wednesday July 10th is an extremely busy day for medium to high impact calendar events and data releases which have the power to move the forex markets in the relevant countries’ currencies. Both the U.S. and Canadian dollars and the U.K. pound will come under close scrutiny as the key data is released pertaining to each country. Traders of GBP, CAD and USD pairs who prefer to trade events, or who trade the major pairs exclusively, would be advised to closely monitor these calendar events throughout the day.

The latest GDP figures for the U.K. and growth data for various sectors that comprise the overall GDP data, will be published by the ONS at 9:30am on Wednesday July 10th. Reuters forecast growth of 0.3% for the month of May rising from the shock -0.3% figure registered for April. Such an estimate would ensure growth remains positive at 0.1% for the three month rolling period. If May’s GDP growth figure comes in close to zero then the three month figure will be negative. Analysts and FX traders would immediately conclude that the U.K. economy is in serious trouble and flirting with recession in the final half of 2019.

Sterling could fall sharply if market wisdom concludes that the Bank of England will have to lower the base rate below the current 0.75%, to protect the economy from entering recession. At 11:30am on Tuesday July 9th GBP/USD was trading at six month lows and many high profile FX analysts are predicting that cable could fall to lows of 1.200 over the coming months.

Canada’s central bank will reveal its decision regarding the economy’s key interest rate at 15:00pm U.K. time. After polling their panels of economists both the Reuters and Bloomberg news agencies predict a hold of the rate at 1.75%. As is customary it’s not necessarily the rate decision that can cause movement in a relevant country’s currency, more often it’s the accompanying comments to the announcement that causes currency movements. Analysts and traders will carefully analyse the narrative from the Bank of Canada for clues indicating any monetary policy change, ranging from increased dovishness to a hawkish outlook.

At 15:00pm the Fed Chair Jerome Powell will begin to testify in front of a finance panel committee up on Capitol Hill in Washington. The timing of this two day event is interesting due to it coinciding with the FOMC releasing its latest meeting policy setting minutes at 19:00pm on Wednesday. Naturally, FX analysts and traders, combined with market analysts covering all sectors will listen intently to Jerome Powell’s comments in order to establish if the Fed and FOMC have redeveloped their former commitment; to take the key interest rate up to circa 3% by the end of 2019. A commitment that began to waver as equity markets fell in Q4 2019 onwards as a consequence of the tariff war Trump created with China.

Arguably, the USA economy and equity markets are strong enough to withstand the normalisation process of taking the interest rate up to 3%. Inflation is controlled, unemployment is close to multi decade lows and GDP growth appears stable, subjects that are likely to be covered in the FOMC minutes justifying their June decision to leave rates on hold. There is little expectation that the minutes will contain any surprises, such as a unanimous decision to adopt a hawkish policy and raise the interest rates aggressively.