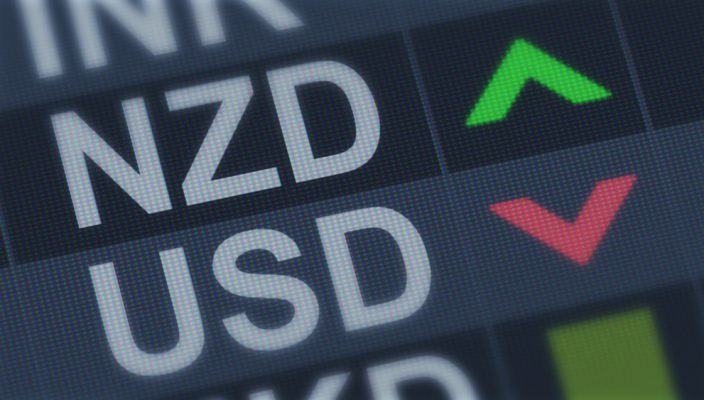 The New Zealand dollar is in the spotlight when it begins trading in the Asia-Pacific region. Investors are on the rise as risky assets rise steadily. New Zealand’s trade surplus exceeded $ 261 million in June, up from $ 469 million the previous month. However, the decline was due to an excessive increase in imports with exports, suggesting an increase in cross-border trade. This may indicate a general strengthening of trade in the Asia-Pacific region. As a result, the Kiwi dollar is slightly higher this morning than its US counterpart.

Later today, Japan expects July PMI data for manufacturing and services. The 2021 Tokyo Olympics began last weekend. Due to the latest wave of Covid-19, an international sporting event is held under strict rules of social distance. In Tokyo, about 1,800 cases were reported on Sunday, up from a thousand a week ago.

Australia is facing its own wave of quarantine infections in South Australia, Victoria and New South Wales. Victoria’s lockout is expected to end this week, but Sydney in nearby New South Wales is likely to have tighter restrictions for a few more weeks. The scale and duration of social distance action have put pressure on the Australian dollar as the expected economic shock forces us to reconsider the possibility of blackmailing the RBA. Australia’s second-quarter inflation data is missing on Wednesday. However, analysts expect the consumer price index to rise 3.8% in the second quarter, well above 1.1% in the first quarter.

In the Asia-Pacific region, New Zealand business and consumer reports and Australian producer prices are also expected this week. South Korea’s second-quarter GDP and China’s industrial profits may also increase the risk of events in the coming days. The main event in the coming days is the interest rate decision of the central banking system. Policymakers are expected to maintain their adjustment policies. Still, central bank observers monitor all Fed word changes to assess the decline in QE bond purchases and the normalization of interest rates.

The dollar ends the trading week with a slight strengthening against the opening price on Monday. Throughout the week, the American currency has been making versatile fluctuating movements against the backdrop of emerging and dying intentions of market participants to take risks. At the same time, at the moment, the market’s attention will now shift to the upcoming meeting of the US Federal Reserve System next week.

At the end of the trading week, the dollar index is likely to strengthen by 0.1%, almost unchanged in Asian trading. At the moment, the index is trading near a 3.5-month high reached on Wednesday.

Risk appetite among investors recovered as strong Wall Street numbers helped investors regain some of the confidence they had lost over earlier fears that the delta variant of the coronavirus could derail the global economic recovery.

The technical position of the kiwi dollar has improved against the US dollar despite its weak performance this month. In recent weeks, prices have formed a declining wedge pattern. This, combined with the positive difference in the RSI oscillator, indicates a possible discharge. In addition, the MACD is gathering as it approaches a possible midline intersection, which is a sign of rising pace.