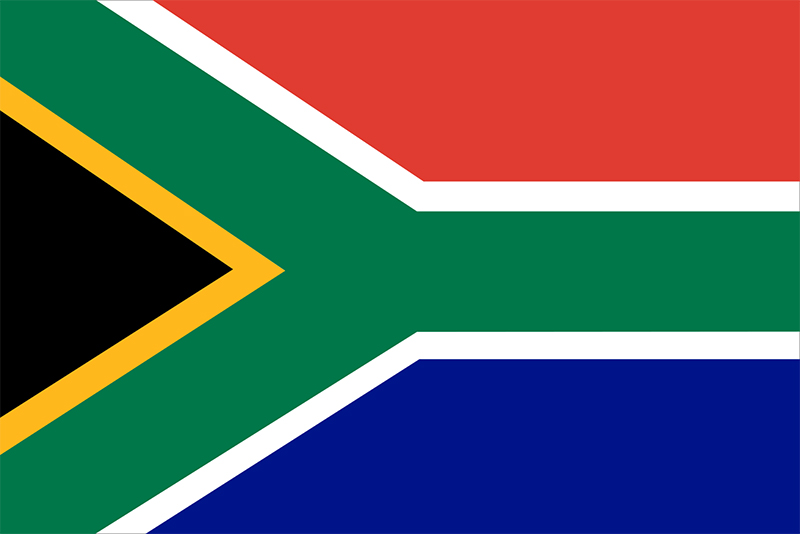 It is well known that the trading Forex volumes have been highly increasing since 2014. A sharp rise was reported from $5.1 trillion to $6.6 trillion in 2020, ensuring the increase in the Forex market.

Forex market growth in South Africa is mainly seen with the Forex broker named Christoforos Panagiotou and with the regional manager of Tickmill Africa. It was found in the Forex Suggest survey that there was a 27.43% increase in the Forex market in this region alone.

But, how a person predicts a viable profit as an investor in the Forex market of South Africa and what is behind this spike is still unconfirmed.

Why is Forex activity increasing in South Africa?

People throughout the globe and more specifically in South Africa usually spend more time at home because of extensions in lockdown. Some people had lost their primary source of income in these challenging times.

These individuals got attracted to Forex trading, considering it a flexible and accessible source of income when they have no other alternative. Forex trading also increases with the improved internet facilities and telecommunication methods in South Africa and neighbouring countries.

The rates of mobile internet penetration in SA also increased in recent years, becoming another reason for the rise in Forex trading. It is reported that, in January 2021, there were 38.13 million active internet users in South Africa. At the same time, 36 million of them have access to the web via their smartphones.

Looking at the fundamental site, Forex is a highly liquid and cost-efficient trading platform. It has the easiest and accessible alternatives for inexperienced and newcomers in the trade who work as traders part-time.

Quantifying trend in Growth of Forex Trading in SA

As mentioned above, Tickmill reports presenting a 27.43% rise in trading activity in 2020 throughout South Africa.

While the given rate of increase is comparatively higher than the median growth as calculated across brokers that participated in the research. It predicts an average rise of 21.5% in trade activity across the board.

In its region, South Africa is at the top for having maximum trading volumes, and it is the country where new entrants and investors are focusing their attention during 2021.

Nigeria is one of the fast-evolving hubs for Forex trade activity with South Africa. South Africa is getting profit from enhanced regulatory measures that are more stringent oversights nowadays.

The evolution in South Africa’s trade is similar to the one in Europe. It has broad open ways for South Africa and Nigeria to establish regulated brokers and traders to maximize the Forex trading activity.

If you are a beginner in the Forex market of South Asia, you should identify the most attractive and valuable currencies of today. The widely known currency pairs in the world include USD or EUR. These trading currencies are highly liquid and volatile, providing maximum advantages. Also, these currencies account for 24% of global trading volumes.

Also, you can find value by trading pairs that feature the South African rand (ZAR) because of its volatility and being the top domestic currency.

South Africa is among the leading countries having sharp rises in Forex trade activity. The main reason for it is the unemployment of people due to Covid-pandemic, better internet connections and increase in the provision of cell phones in the country. Therefore, a significant amount of people are utilizing the Forex market as a primary source of income. Also, the most widely used currency in the Forex market of South Africa is USD/ZAR, fascinating to the newcomers in trade.