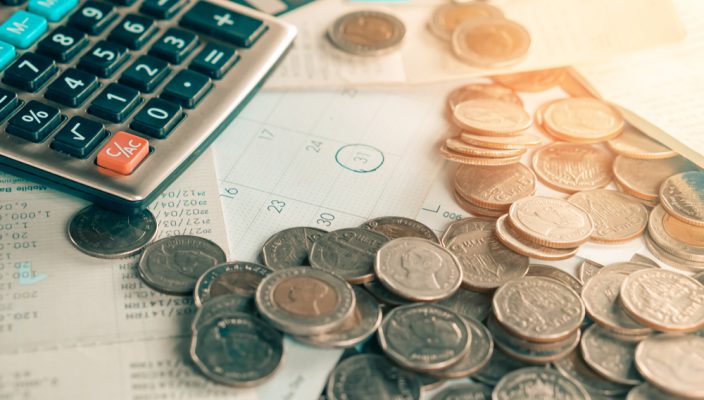 Jul 22 • Forex Trading Articles, Market Commentaries • 1818 Views • Comments Off on In a quiet day for economic calendar news focus will turn to GBP as the Tories complete their leadership vote ballot

The economic calendar has no medium to high impact events listed today, other than the BOJ Governor Kuroda appearing at the IMF in Washington to deliver a speech this evening. The content of the speech may concentrate on Japan’s economy, or wider global economic issues. Certain Japanese indicators such as: inflation, GDP, debt v GDP ratio, machine orders and manufacturing are at worrying levels. Due to this Kuroda might prefer to explain how the BOJ could further stimulate the economy, despite the super-loose stimulus not working (so far) as the BOJ and Japanese government had expected it to. At 8:20am U.K. time USD/JPY traded up 0.23% at 107.93 as price breached the first level of resistance, R1.

U.S. dollar strength reappeared across the board during the Asian session and early part of the London-European session, as the globe’s reserve currency experienced safe haven appeal due to geopolitical tensions rising and the bets that the FOMC will lower interest rates on July 31st fading. The dollar index, DXY, traded up 0.05%, USD/CHF up 0.10%, EUR/USD traded down -0.03% at 1.121, GBP/USD down -0.13% and AUD/USD down -0.06%. The commodity currencies either gained versus USD or saw their losses capped as the price of oil rose due to the continued transport tensions in the Strait of Hormuz. At 8:30am U.K. time WTI oil traded in a bullish, clearly defined channel up 1.72% breaching R1.

Monday is the final day for Tory party voters to choose their preferred leader and default prime minister of the U.K. and according to various polling firms quoted in U.K. news over the weekend, Boris Johnson is ahead with approximately 75% of the vote share. The actual result will be revealed on Tuesday July 23rd at 11:00am with the official handover to take place on Wednesday, after Theresa May’s last appearance in PMQs.

Already certain ministers are lining up to resign before being pushed, most notably the chancellor of the exchequer Philip Hammond has announced he’ll step down on Wednesday. Who’ll replace him hasn’t been discussed by the U.K. mainstream media, indicating the lack of available talent with the right experience in the Tory ranks. Former treasury advisor Nicky Morgan might be Johnson’s choice to become the first female chancellor.

Sterling fell versus many of its peers during the early stage of the London-European session as The City took on board the impact of Hammond’s resignation. Despite his respect amongst City peers he was also regarded as conservative with fiscal spending, loosening tight control under a new administration could provide an economic boost. At 8:45am GPB/USD traded down -0.12% giving up position above the 1.250 handle at 1.248, while oscillating close to the daily pivot-point. Against several of its other currency peers sterling slipped, EUR/GPB traded close to the 0.900 handle up 0.23% at 0.898.

The futures markets were indicating a positive open for this afternoon’s New York session, at 9:00am the SPX future traded up 0.11% and the NASDAQ up 0.14%. European equity market indices traded up marginally; the U.K. FTSE index traded up 0.17%, France’s CAC up 0.01% and the DAX up 0.07%. Asian markets closed down, Japan’s Nikkei closed down -0.23% and the Chinese Shanghai Composite down -1.27%. A new index for tech firms in China made its debut during the Asian session, the Star index. The 25 stocks listed on Star had generated approximately 160% gains (on average) by midday in China. Shares in Anji Microelectronics Technology which makes materials for semiconductors, rose by as much as 520%. The money which poured into the Star market created several new paper-billionaires, including the founders of Suzhou HYC Technology and Zhejiang Hangke Technology.

« The value of GBP as a new prime minister is appointed and the value of USD and U.S. equities as GDP is printed will be the week’s main focus Major currency pairs trade in tight ranges as DJIA equity market trades sideways »