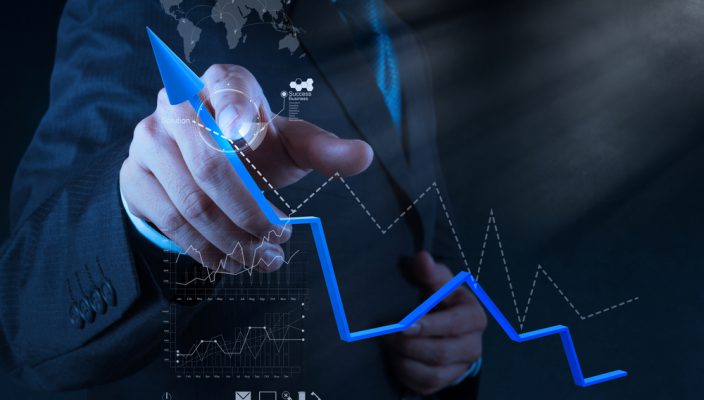 How the COT report can assist swing and position forex traders, with their decision making.

May 29 • Uncategorized • 1969 Views • Comments Off on How the COT report can assist swing and position forex traders, with their decision making.

A brief definition of what the COT report actually is, serves as a useful introduction to the mechanism behind the report. It also highlights how it can add value to FX traders’ methods and strategies, whatever their level of experience.

The Commitments of Traders report is a weekly market report published by the Commodities Futures Trading Commission (CFTC) each Friday, illustrating the financial holdings of participants in the various futures markets, in the United States only.

The report is collated by way of data obtained by the CFTC, from submissions from all traders in the various market places, for which the CFTC govern. The report covers positions in futures on: grains, cattle, financial instruments (including FX), metals, petroleum and other commodities. The exchanges that trade such futures, are primarily based in Chicago and New York.

The Commodity Futures Trading Commission (CFTC) releases its latest report every Friday at 3:30 p.m. eastern time, the report reflects the commitments of traders on the Tuesday of the week. The Commitments of Traders’ report is often abbreviated as either; “CoT”, or “COT.” The report was first published in June 1962, however, from an historical perspective, early versions of the report can be traced right back to 1924, when the U.S. Department of Agriculture’s Grain Futures Administration, started regularly publishing a version of a Commitments of Traders report.

Many speculative traders will use the Commitments of Traders report to help them decide whether or not to take long, or short positions. One commonly held theory is that small speculators are generally wrong, therefore, the best position to take is contrary to the net non-reportable positions, which many small traders will be in. Another theory is that professional, commercial traders, understand their market far better than mainly part time, retail traders. Taking the opposite side of retail traders positions, has a better chance of profit, in the opinion of many experienced traders and analysts.

The COT report doesn’t cover the spot FX market, only the smaller futures market for FX transactions. However, the COT contributors are only comprised of large institutional firms and hedge funds, therefore, the report can have significant value, for swing and or position traders. Principally, COT illustrates the sentiment of institutional and hedge fund traders. These are individuals (and firms) who tend to forensically analyse the markets, before committing to long term positions, this is in direct contrast to scalpers or day traders, who may change from long to short positions (and vice versa), with the shortest notice, often several times during a day’s session.

What follows here, is a brief précis and synopsis of the report published last Friday May 24th. The details highlighted, concentrates only on positions relating to forex currencies relevant to the majority of FX traders and not commodities, or other securities. The report typically describes the positions, net short or long, held in currencies versus the U.S. dollar.

Key notification; the market participants who report to the CFTC, are still net short in all currencies against the dollar, with the exception of the Mexican peso.

Although the details are self explanatory, it’s worth compiling a quick summary on the positions and overall sentiment illustrated by this data, by quoting currency pairs.

The challenge retail traders have, particularly swing and or positions traders, is to match up this information from the COT report with their fundamental and technical decision making. It should be noted that this data considerably lags; the markets for particular securities may have turned, well before the report is published. However, if you’re trading on daily or weekly charts, looking for supplemental income from forex, as opposed to trading for a potential living, then combining: technical analysis, the economic calendar, geo political events and the COT report, could be considered a highly professional approach.