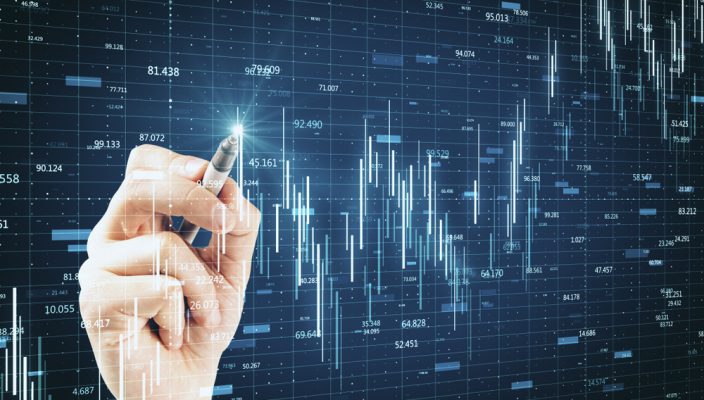 How can you stop yourself closing your winning FX trades too early, or too late?

May 28 • Forex Trading Articles, Market Commentaries • 2385 Views • Comments Off on How can you stop yourself closing your winning FX trades too early, or too late?

You could answer the question in the article title easily with the single word reply; “automate”. In many ways it’s the solution to many trading problems, were emotional control is involved. However, many day traders and scalpers can’t or won’t automate, they trade manually as they prefer the overall sense of trading control it provides.

There’s a tricky issue of psychology involved in the subject of closing too early or late, based on the psychological evidence that traders experience the emotion of hurt with their losses, more than they experience the emotion of satisfaction with their gains; losses apparently register more on an emotional scale than wins, according to several studies. Traders also tend to panic when they see previously registered profits beginning to suddenly wain, as the phrase; “never let a winning trade turn into a loser”, begins to haunt them.

Greed is also a factor in relation to closing winning trades too early or late; you want to maximise the profit on each trade and capitalise on the momentum of the move, right up until the point when the momentum turns. Counter intuitively and illogically, you probably don’t have this issue with your stops; you’ll place your stop at a certain point, perhaps at the daily high or low (dependent on being long or short) and if it’s hit that’s it, you’re out, you simply register the loss and move on.

Bizarrely many traders fail to turn the process on its head; they have stop losses in place for each and every trade, but they fail to use take profit limit orders. So in one way they know exactly where their losses will be cut, but they don’t know precisely where their gains might be capped. The reason for this dichotomy is greed and what’s termed FOMO; fear of missing out. Both of these negative factors must be addressed in order to create a trading method and strategy, that has long term efficiency. You’re not guessing what your losses are as you’ve fixed them with your stop, so why guess what your profits might be, why not precisely set a realistic target?

If you’re a day trader then you should know what represents a large daily move, in relation to an FX pair’s daily range. You can also quantify the range by way of technical indicators, such as the ATR, the average true range. A 1% daily range is generally considered to be a wider training range than average and if an FX rises or falls by 1% or more during the day, that’s a highly significant movement, that certainly doesn’t happen every day.

During the majority of trading days, a major pair such as EUR/USD, does not rise or fall by 1% or more, it doesn’t even operate in a daily range that wide during most individual daily sessions and you know that markets range more than they trend. In fact, most estimates suggest that markets range circa 70% of the time. Therefore, during seven out of ten sessions, you’re highly unlikely, based on historical precedents and probabilities, to see a move of 1% or over. So why stay in a trade, with your fingers crossed, hoping you’ll bank the profit of a full 1%+ move?

If you use daily pivot point levels on your charts (and if you don’t you might want to consider why not), then you’ll know that an FX pair rising through the third level of resistance, or falling through the third level of support, doesn’t occur on a daily basis. It’s not a rare occurrence, but it only happens if a major geo political-economic event breaks, or if an economic calendar event misses or beats the forecasts by some distance. Or perhaps if a central bank monetary policy committee, such as the FOMC, raises or lowers the key interest rate.

Without back testing all the EOD results over a period of years (extremely useful homework if anyone is prepared to undertake it) we don’t know how many days the extremes of R3 or S3 are hit. Certainly, during the month of May 2019, EUR/USD has only hit these levels a handful of times during the past 18 trading days, circa 15% of the days, broadly in line with the aforementioned range/trend trading statistics. A 1% move might be close to hitting R3, or S3 and price will hit these levels approximately once in every six sessions. So for those of you instinctively thinking these levels are (probably) reached or breached once a week, you’d be right. It’s also noticeable that after breaching S3 or R3, price often reverts to lower levels.

As a pattern of percentages and probabilities now begins to emerge, the logical side of your brain’s thinking should kick in and take over; aiming to bank profit on a daily basis as a scalper or day trader, expecting price to breach R3 or S3, is illogical as price only breaches these levels during one in six sessions, based on recent evidence. Therefore, you could be receiving a suggestion and an implicit message from the market, as to where you should consider closing your winning trades. But it’s important that you’re alive to this message and put aside your greed and issues of FOMO. There are other pivot point levels which price may breach more often on a daily basis; R1-R2 and S1-S2. If you decide to close your trade in between these levels, would it represent a better decision than trying to make an educated guess on how high or low price may get, during any given trading day?