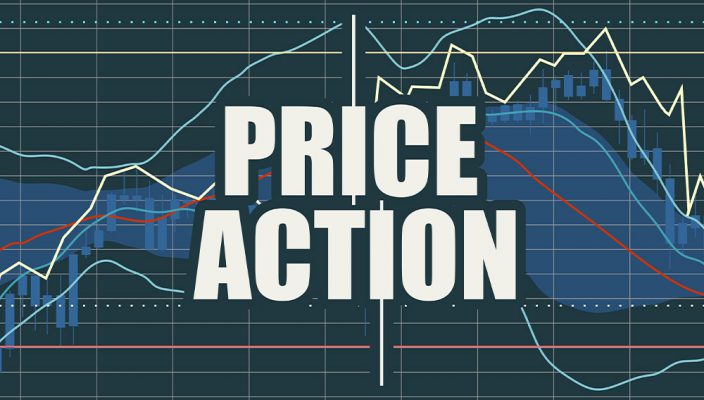 FX markets trade in narrow ranges with an absence of price action, leaving many FX traders frustrated and benched

Forex traders experienced frustration during Monday’s trading sessions as price action amongst the majority of currency pairs was thin on the ground. Price of the major currency pairs mostly traded in narrow ranges, moving sideways and offering up very little in the way of trading opportunities.

There was a distinct lack of high impact calendar events or economic releases during Monday’s sessions, whilst analysts and traders had little reason to either bid up or short various currencies based on the underlying and existing economic fundamentals. The Chinese v USA tariff battle has slipped from the news agenda, Trump is tweeting less incendiary tweets, Brexit news appears to have stabilised (for now), overall there was an absence of news to impact on the forex markets.

The current doldrums are likely to change as the week unfolds, with Wednesday July 10th identified as a key day for the release of high impact calendar events and data for the USA, U.K. and Canada. The only calendar data of note published on Monday relating to the USA economy involved consumer credit for May beating the forecast, coming in at just over $17b.

At 19:30pm U.K. time USD/JPY traded up 0.20%, oscillating in a tight range between the daily pivot point and the first level of resistance. USD/CHF traded up 0.21% and in a similar tight daily range, USD/CAD traded up 0.11%. The main U.S. equity indices traded down during the New York session, continuing the sell off which began during Friday July 6th when the latest bullish NFP jobs data caused increased bets that the Fed will raise the base interest rate from 2.5% in August. At 19:30pm on Monday the DJIA traded down -0.58%, the SPX down -0.59% with the NASDAQ down -0.79%. The falls in equity markets experienced during Friday’s and Monday’s sessions, have to be judged in the context of the record highs printed during the month of June for all the major USA indices.

European equity markets failed to register gains during Monday’s sessions, the election of a new prime minister for Greece heading up the New Democracy Party, had little impact on Eurozone market sentiment, which is currently fragile based on the evidence provided by the latest Sentix index for July coming in at -5.8, missing the Reuters forecast of 0.2 by some distance. Germany’s manufacturing data published during the morning session on Monday, painted a more optimistic future for the Eurozone’s engine of growth. Exports rose by 1.1% in May, a considerable improvement on April’s shock -3.4% reading. News of Germany’s largest bank Deutsche Bank laying off between 18,000-20,000 employees over the next two years, dented overall faith in the Eurozone banking sector. Up to half of the redundancies will be targeted for Europe, with the City of London scheduled to lose up to 4,000 positions.

Germany’s DAX closed down -0.20%, France’s CAC and the U.K. FTSE 100 ended the day close to flat. The euro experienced mixed fortunes versus the majority of its peers, at 20:30pm EUR/USD traded at 1.121, down -0.13% on the day and -0.91% monthly. With the exception of gains registered versus yen, which sold off marginally versus its peers, the euro traded in tight ranges and moved mainly sideways versus its peers. EUR/GBP traded close to flat, with EUR/CHF trading up 0.14%.

Similar to Monday, Tuesday is a relatively quiet day for significant calendar events involving the major developed economies. The latest Swiss unemployment rate could impact on the value of the Swiss franc, if the metric misses or beats the forecast of 2.2% by any distance. The value of Canada’s dollar could be affected by housing statistics including housing starts and permits. Job openings in the USA, data referred to as JOLTS, will be carefully monitored by analysts and traders to ascertain if the NFP data published on Friday was simply an outlier, rather than an indication of a jobs growth trend. The JOLTS figure is forecast to register a figure of 7,473K for May, a rise from April’s figure of 7,449K.