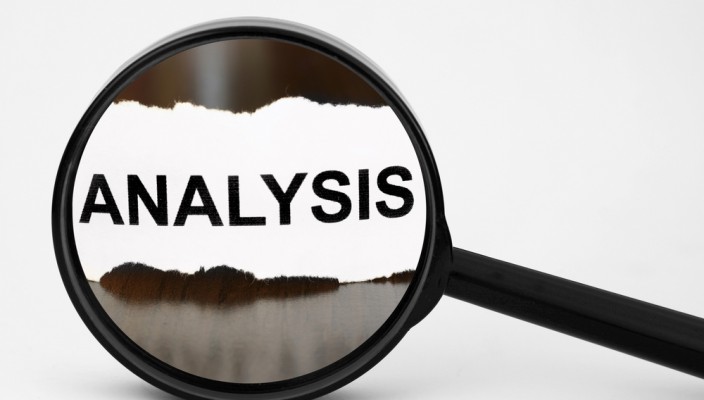 13-02-26 06:36 GMT
Italians lead the country to ungovernability
Italians are leading the country to the ungovernability, and after a neck-to-neck battle to take control over the lower house between the center-left Bersani's party and Mr. Grillo's five star movement, with the first claiming a marginal victory, the big problem now lies in the advance from the center-right Berlusconi's group and Mr- Grillo in the Senate, where there is no majority by any party. According to the latest reports, which show a 99.9% ballot scrutiny conducted, Italy's center-left Bersani won by a slim margin the lower house while the Senate is confirmed to be deadlocked. The failure to build a coalition between the center-left Bersani’s party in both chambers, will now make any austerity-led implementation laws taken by the uncertain government a slow and difficult process.

As the Wall Street Journal notes: “The result is that Italy may, over the next few weeks, try to form a temporary government backed by a grand coalition of left and right-wing forces with the sole aim of changing Italy’s electoral law and then going to a vote again as early as summer. It isn’t clear who would run such a short-lived government.” Overall, what the results show is a fragmented Italian society, where almost 1/4 of the population failed to turn up at the polling stations, but most worrisome of all is the situation in the Senate, where even with Monti's support, neither Bersani's nor Grillo's party will be able to pass key laws it appears, thus heightening fears over the austeritarian path Italy had undertaken under Monti's technocrat government being no longer viable. A temporary hung parliament through a grand coalition government? Possibility of a second election being called? At the moment the landscape in Italian politics is extremely uncertain. What appears to have gained clarity though, is that Italian bonds are likely to be dumped until the political mess clears up.-FXstreet.com

MARKET ANALYSIS – Intraday Analysis
Upwards scenario: Instrument stabilized after the losses provided yesterday and we expect neutral formation development prior further volatility increase. Intraday bull’s power might activate when the pair approach resistance level at 1.3092 (R1). Our next target is seen at 1.3118 (R2) and 1.3143 (R3). Downwards scenario: Penetration below the local low at 1.3036 (S1) might maintain a negative tone and prolong downtrend formation. Price devaluation would then be targeting our supportive measures at 1.3011 (S2) and 1.2985 (S3).

Upwards scenario: Instrument gained momentum, turning intraday bias to the positive side. Next resistance ahead is seen at 1.5220 (R1). Upwards penetration above it might drive market price towards to initial targets at 1.5253 (R2) and 1.5284 (R3). Downwards scenario: Opportunities for bearish oriented traders are seen below the important support level at 1.5153 (S1). Loss here would open door for the downtrend expansion towards to interim targets at 1.5118 (S2) and 1.5081 (S3).

Upwards scenario: Instrument has over performed yesterday, being unable to made significant correction. Our focus returned to the resistive barrier at 92.59 (R1). If the price manages to surpass it, market participants have a chance to establish recovery formation towards to next targets at 92.89 (R2) and 93.18 (R3). Downwards scenario: Markets simply ignored all supportive measures yesterday and formed clear bearish bias. Risk of further decline is seen below the key support level at 91.74 (S1). Break here is required to enable lower target at 91.47 (S2) and 91.18 (S3).