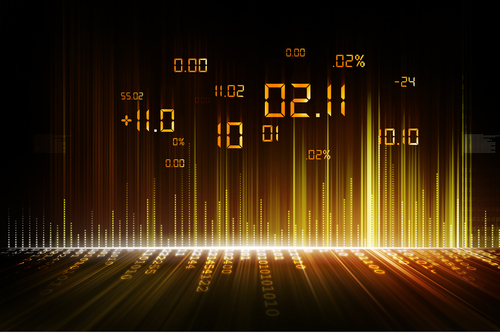 Forex Spreads: the Basics for Beginners

It cannot be denied that in order to make the simplest of transactions, it would first be necessary for one to learn about the significance and purpose of forex spreads. After all, these matter to traders and brokers alike: as some say, attaining success is as simple as taking advantage of spreads. Specifically, traders should monitor spreads so as to ensure that they are getting the best possible deals. In a similar sense, brokers are truly interested in such an important aspect in currency-exchange activities as their profits depend on its value. Those who wish to learn more about spreads should definitely read on.

As implied beforehand, all novices in currency trading should spend sufficient time to gather information about forex spreads. At the very least, such individuals should be aware of the main definition of the aforementioned term. A spread pertains to the gap between the bidding price and the asking price of a particular currency pair, with each unit of difference referred to as a pip. Indeed, it would be ideal to provide an example so as to better explain what a spread is: in a given EUR/USD pair in which the bidding price is 1.3401 and the asking price is 1.3403, the spread is two pips.

At this point, those just beginning to appreciate the moneymaking potential of forex trading would probably have one question in mind: what makes forex spreads so important? Simply put, the seemingly insignificant difference between the bidding price and the asking price is actually the cost of each transaction. Those who believe that the spread of a single currency pair is of minimal impact to a trader’s daily profits, should keep in mind that even beginners are capable of completing roughly ten trades per day. Hence, if each transaction has a two-pip spread, one would lose around 20 pips daily.

Without a doubt, brokers are most pleased by clients who barely understand the basic rule in evaluating forex spreads: it would always be imperative to consider making transactions only when the current spread is undeniably low. It is for this very reason that those who choose to engage in buying or selling pursuits without paying attention to differences in pips are essentially giving their brokers considerable income. To put it simply, such currency-trading agents mainly earn by processing the transactions of their clients: the spread in each transaction is actually the amount of their profit.

To reiterate, the main reason as to why such a term is of significance to all traders is that it actually pertains to the gap between the bidding and the asking price. In this sense, only individuals who manage to pick the most profitable of spreads, which of course are those that exhibit the smallest differences, would be able to maximize their profits during each trading day. People who fail to use spread-related information as transaction guides would only be fattening the bank accounts of their brokers. All in all, those who wish to become rich through currency trading should focus their attention on forex spreads.

« Forex Spreads: An Issue of Influencing Factors Forex Leverage and Margin: An Introduction »