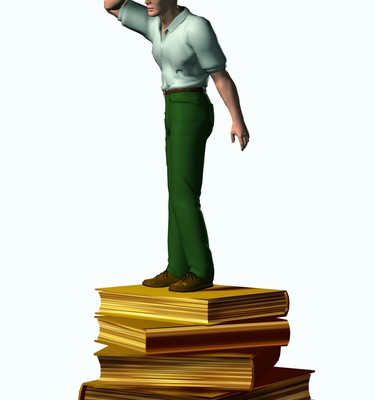 Most novices in forex trading spend sufficient time learning about the various facets of forex spreads. It is for this very reason that such individuals are able to identify the most profitable of opportunities in just a matter of seconds. Given their lack of experience in currency-exchange endeavors however, it is only to be expected that such beginners would still be incapable of predicting upcoming shifts in spreads as well as understanding why fluctuations occur in some instances. Those who wish to broaden their knowledge of spreads should definitely read on.

Experienced traders would surely agree that the practice of shading is among the main reasons why spreads seem to be ever changing. Of course, complete novices in currency exchange activities would have one question in mind at this point: what exactly is shading? Simply put, shading is best described as a method utilized by brokers to indirectly manipulate the number of buyers and sellers at a particular point in time. To explain further, in order to balance out the flow of transactions, such agents would decide to add a few pips to both the bidding and asking prices. As a result, some traders end up discouraged to transact.

In addition to being altered due to such a balancing technique, forex spreads also fluctuate as a result of liquidity. In the simplest sense, liquidity is a term that pertains to the ease at which transactions could be made without significantly skewing a currency pair’s price. While it cannot be denied that the liquidity of any currency pair never remains fixed, it is also undeniable that each pair has an expected degree of liquidity. For example, the EUR/USD pair is considered as among the most liquid in the market while the EUR/CHF pair is often believed to be far from liquid.

Indeed, aspiring forex traders should always remember an important rule of thumb: the more liquid a currency pair is, the tighter is its spread. It should be emphasized though, that those planning to make money through currency-trading activities should also keep in mind that flow correlation affects spreads as well. Flow correlation refers to the abundance of global investments in relation to currency pairs. To put it simply, if a currency pair is considered as quite non-correlated, which means that there are limited investments, rest assured that it would be synonymous with wide forex spreads.

As made clear, spreads are influenced by three factors. To reiterate, the pip gap often becomes the focus of a broker’s attention once an imbalance in buying and selling activities arises. As a result, such a currency-trading agent would choose to increase both bidding and asking prices. As also mentioned, liquidity affects spreads to a degree: the more liquid a currency pair is, the more likely it would attract traders due to its spread’s stability. Of course, flow correlations have an effect on spreads as well. All in all, individuals who wish to succeed as traders should never overlook these factors that influence forex spreads.