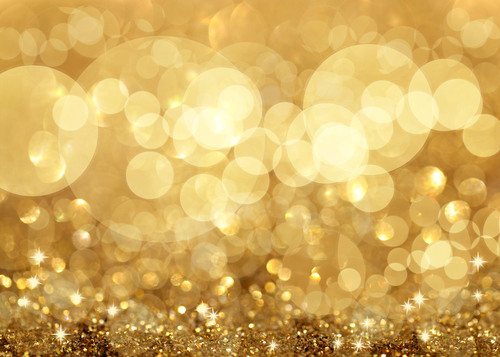 Without a doubt, most traders are still thinking about the various events that took place during the Labor Day and thus might have missed the hottest forex news. After all, while most people would associate the above mentioned holiday with the rallies that occurred in Chicago, true currency traders are probably thinking about the start of a new phase in the American economy. To put it simply, analyses and assumptions are both necessary to take advantage of the volatility of the upcoming months. Nevertheless, even though it is crucial to pay attention to the future, thinking about the present is just as important.

Unsurprisingly, the latest forex news about the Eurozone is related to labor concerns. Unlike most work-related issues in the United States though, which mainly pertain to the politics of employment, European countries face problems about the unemployment rate. In particular, economic experts believe that as the Euro crisis continues to worsen, the number of unemployed youth would also increase. What is most concerning though, is that the United Nations made it clear that since Europe’s concerns have a global effect, an increase in youth unemployment rates would also be noted in other parts of the world.

Likewise, Forex news regarding the Swiss Franc is most certainly worrisome. As traders who focus their attention on the aforesaid currency found out firsthand, the Franc is undergoing a continuous “weakening” despite the fact that the Euro has recently been credited with slight gains. Most economic analysts would definitely agree that such a decrease in value mainly stems from the fact that the Swiss economy is essentially shrinking: indeed, the country’s GDP falls further as each month passes. Hence, it is no longer perplexing as to why Swiss National Bank President Thomas Jordan already imposed a value ceiling for the Franc.

Even though the global economy is currently filled with declines, it does not mean that there is no exception to the trend. In particular, forex news updates about the Canadian Dollar are quite encouraging. To explain, unlike many of its neighbors that continue to face issues on how to survive the economic downturn, Canada is currently enjoying a phase of economic growth. As a matter of fact, the projections for the country’s second quarter growth have been surpassed by the actual values. In this sense, the Canadian Dollar’s September gain, which eclipses other months’ increases, is only to be expected.

As made clear, despite the existence of global economic problems, it would be inappropriate to hastily assume that every nation is currently failing in achieving economic growth. After all, Canada now has enough reason to celebrate. Due to this, those who mainly trade the Canadian Dollar against other currencies are probably filled with enthusiasm. On the other hand, traders who mainly focus on the Euro and the Swiss Franc are probably worried about the uncertainties and declines that are synonymous with such currencies. All in all, given the difficulties brought forth by global economic woes, monitoring forex news is a must.