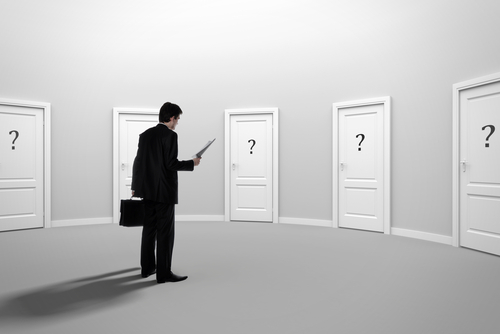 It cannot be denied that most people are currently talking about Michael Clarke Duncan’s death, while only a few are spending time to discuss the latest forex news. Even though the Green Mile actor’s passing is truly tragic in more ways than one, it would also be appropriate to say that one’s reluctance to pay attention to the latest updates in the world of forex would also lead to dreadful consequences. Worry not however, as it would be possible to remain updated about the events and developments in the currency market without exerting much effort. Simply put, reading on is more than sufficient.

Those who trade the Australian Dollar against any other currency would surely be interested in the following forex news: the Governor of the Reserve Bank of Australia, Glenn Stevens, still does not want to admit that the country’s economic policy is flawed. Specifically, the Governor seems to overlook the fact that China’s economy is no longer at a phase of continuous growth and is instead undergoing a swift decline. Given that the abovementioned policy fails to protect Australia’s economy from the effects of China’s downturn, it is only to be expected that the Australian Dollar would suffer.

On the other hand, traders who mainly focus on the Euro might be a bit pleased with the following forex news: Joerg Asmussen, one of the European Central Bank’s policymakers, emphasized that there is no need to believe that the Eurozone would soon be dissolved due to various economic woes. Indeed, the policymaker highlighted the significance of a currency union in relation to the task of achieving market stability. While many are still waiting for a much more detailed discussion on how the Eurozone’s crisis would be ended, the Euro’s value has been briefly improved due to a newfound confidence amidst uncertainty.

Most Forex news articles pertaining to the South Korean Won are much more straightforward than those about Europe’s issues. As a matter of fact, the latest development in South Korea’s economy is quite easy to understand. Since the US Dollar is still being directly affected by the Euro’s lack of stability, and given that South Korea’s economy is quite dependent on the market condition in the United States, it is only to be expected that the Won continues to undergo a decrease in price. With this in mind, it becomes clear that the Eurozone’s issues truly have a detrimental effect on South Korea’s currency.

In general, the global economy is still filled with uncertainties and even fears. To reiterate, the Australian Dollar is beginning to decrease in value due to the continuous decline of China’s once-bustling economy. As also pointed out, even though minor and temporary improvements in the Euro’s rates have been observed after Joerg Asmussen expressed confidence in the Eurozone, the economic outlook is still undeniably gloomy. Of course, the South Korean Won is also being dragged down by the European Union’s yet-to-be-solved problems. All in all, with such forex news, all traders should definitely remain vigilant.