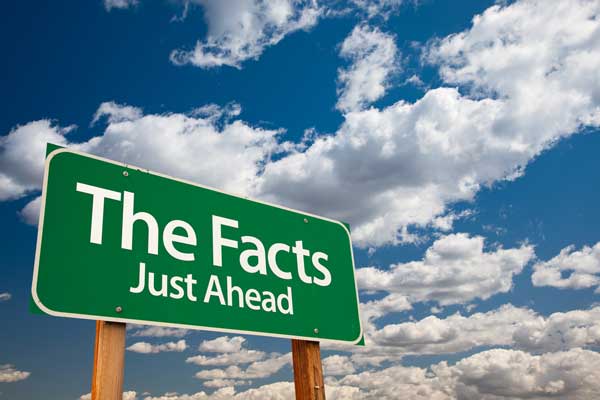 Facts About Forex Trading Systems that Never Fail to Fascinate

Without a doubt, soon-to-be traders have one question in mind: what is the best forex trading system? Truth be told, there is no straightforward answer to such a query. It is for this very reason that one should instead focus on learning as much as possible about such currency-trading solutions. While some might think that collecting information is quite a bothersome pursuit, it is a well-known fact that the web “contains” all the necessary details about the various facets of forex. Indeed, even though this article might seem too short to be of significance in terms of guiding a would-be trader, it is actually filled with fascinating insights.

When thinking about forex trading system variants, many hastily assume there is a lack of diversity in relation to the assortment of options and features. It should be emphasized that even though most trading solutions are categorized as “hands on” varieties, automated and semi-automatic types do exist. As one might expect, the abovementioned alternatives to the conventional “hands on” variant differ based on which actions are carried out without the need for user input. Specifically, semi-automatic systems boast of continuous market data analysis while automated ones have full trade management capabilities.

While many would be surprised to realize that there are forex trading system variants that seem to be much more convenient to use than the average currency-exchange solution, quite a number of people would also be shocked by the following fact: not all trading systems come with the same number of trading method options. Indeed, even though shifting from scalping approaches to position-based trading is sometimes as easy as a few clicks of the mouse, it should be pointed out that being able to switch between such strategies depends on the features of the system. Hence, it would be best to assess a system’s “preset methods” before availing of it.

Individuals who plan to engage in currency-trading pursuits have one goal in mind after obtaining access to a forex trading system: to learn about the various functions of such a currency-exchange solution. However, most of the time, such aspiring traders end up relying on the “hit-and-miss” approach due to the sheer lack of guides or documentations that come with their “purchase”. With this in mind, it becomes clear that one should make sure that a trading system does have a step-by-step guide before spending money on it. By doing so, one would be able to trade as soon as possible instead of wasting time tinkering with menus.

As made clear, there are three intriguing trading system facts that anyone who plans to earn through the currency market should know about. To reiterate, such trading solutions actually come in three types that vary in terms of the assortment of functions that have been made automatic. As also emphasized, trading systems differ from one another based on the number of currency-exchange methods included. Of course, not all of such offerings come with an impressive step-by-step guide. All in all, the term “forex trading system” is definitely synonymous with variety.