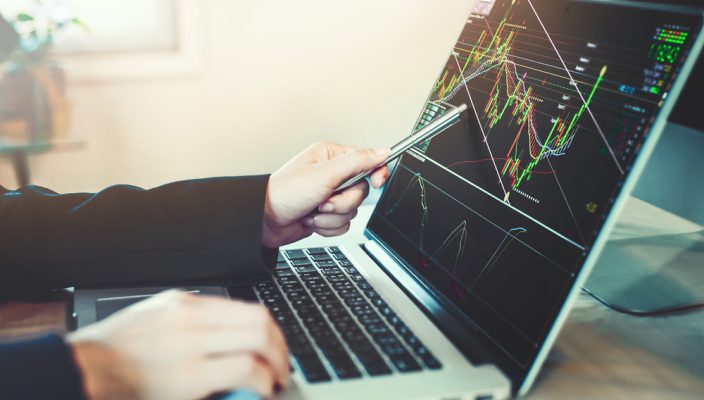 Wednesday April 17th is an extremely busy day for economic calendar news and events, many of which have the power to move the FX and equity markets. Therefore, FX traders need to remain vigilant throughout the day, in order to manage their current positions and to ensure they’re positioned to take advantage of any developments.

At 3:00am U.K. time, a slew of Chinese economic data is published, covering: GDP, employment, industrial production and retail sales. The main focus will turn to the latest GDP growth data; Reuters predict year on year Q1 2019 growth to come in at 6.3%, falling from 6.4%. The data could impact on the value of both USD/CNY and Chinese equities, whilst setting the tone for risk on-risk off sentiment, throughout Wednesday’s later trading sessions.

At 9:30am on Wednesday, the U.K. statistics agency, the ONS, will broadcast the latest set of inflation data for the U.K. economy. March CPI is forecast by Reuters to rise to 2.0% year on year, from 1.9% recorded in February, with the monthly rise forecast at 0.2%. Retail inflation is forecast to come in at 2.6%, with producer price input inflation rising to 4.1%. Sterling is likely to experience increasing volatility as the raft of data is published, particularly if the key CPI metric misses or beats the expectation. Sterling volatility is currently at sixteen month lows, due to the Brexit deadline passing without incident, the CPI data might jump start activity in the U.K. pound.

At 11:00am U.K. time, the latest inflation data for the Eurozone will be released by the Eurostat agency. Reuters predict that the key E.Z. CPI reading will come in at 1.4% year on year up to March, falling from the 1.5% reading registered in February. A falling CPI reading could have a negative impact on the value of the euro versus its peers, if FX analysts and traders deduce that the ECB have less ammunition and justification to raise the key interest rates, currently at 0.00% for bank lending and -0.40% for deposits.

The latest USA trade balance figure for February, will be published at 13:30pm U.K. time. The Reuters forecast is for the deficit to come in at -$53.6, rising from -$53.1 in January. Naturally, analysts will quickly calculate that the USA overall trade deficit appears to be worsening, despite the application of tariffs applied to imports from China and (for a short period) on the E.U. Deficits that will continue to grow due to a strong dollar, underpinned by interest rates out of step with other central banks’ policy; making USA exports more expensive, whilst encouraging import activity to increase.

At 13:30pm U.K. time, attention stays with North America, as Canada publishes its latest CPI data for the month of March. Reuters are forecasting that the CPI rate will fall from the 1.5% year on year rate recorded for February. This key inflation reading has the power to impact on the value of Canada’s dollar versus its main currency peers, especially if the reading misses or beats the forecast. The most likely reaction would be seen in USD/CAD, classed by some FX analysts as a major currency pair, which has traded in a tight, sideways range, of circa 100 pips, during the majority of April’s sessions.