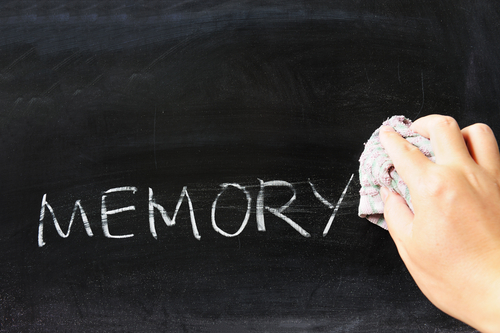 It has been eleven years since that day when terrorists took down the twin towers of New York’s World Trade Center, taking thousands of innocent lives of both tenants and rescue personnel.  The day of what is considered to be one of the worst terrorist attacks in the history of the country was marked with events at the 9/11 memorial to remember the lives that were lost and to pay tribute to those whose heroism shone through on that fateful day.  Relatives, friends, and colleagues gathered at the 9/11 memorial site at day break on Tuesday to witness the tolling of the bells and the recitation of names that has come to traditionally mark the annual commemoration.  Meanwhile, as quiet and glum as the commemoration at the World Trade Center, forex news on the USD also looks glum with a very critical week ahead.

On the anniversary of the terrorist attack at the World Trade Center, forex news reports on the USD showed weaker performance as against the four major currencies namely the Euro, the Japanese Yen, and the Australian Dollar.  Even the USDollar Ticker on the Dow FXCM index showed a decline.  This trend is expected to extend through the coming days with developments on the European market indicating a strong support for the European Central Bank’s sterilized, unlimited bond buying program.  Credit rating agency Moody’s Investor Services has hinted at the possibility of a credit downgrade for one of the world’s largest economies unless the currency shows more proof that it is indeed on the way to recovery.

This week’s Federal Open Market Committee (FOCM) meeting is another critical event on the economic calendar affecting the outlook of the USD on the forex market.  As much as people look forward to the annual commemoration ceremonies at the World Trade Center, forex news followers eagerly await the results of every FOMC meeting. This week’s meeting is expected to delve into the possible expansion of the FOMC’s balance sheet as well as the central bank’s interest rate adjustments.  The FOCM meeting is set to happen on Thursday, leaving the market with heightened expectations and near inactivity for the next few days.

While market volatility expectations remain low owing to the two events involving the ECM and the FOMC separately, market analysts are still not discounting the possibilities of significant movements that could catch traders off-guard.  Local experts are still leaving some optimism on the table despite the slow growth and somewhat uncertain prospects of economic recovery.  The new structure that is now taking shape in the 16-acre space where the twin towers used to stand is one of the recent developments in US real estate market.  The new tower is set to open in 2014 with international media company, Conde Nast, choosing to locate their headquarters in the building.  Vantone China Center which is a hub for coordination for US and Chinese businesses are also set to be one of the new building’s tenants.

Just like the rebuilding the World Trade Center, forex news this week speaks heavily of the way the two biggest world economies are striving to rebuild themselves.  The prospects are riddled with uncertainty but the monetary experts of the ECB and the FOMC are not letting up on efforts to keep their economies afloat.  As the world watches, forex traders will simply have to wait and see what the outcomes will be of the two critical events this week.