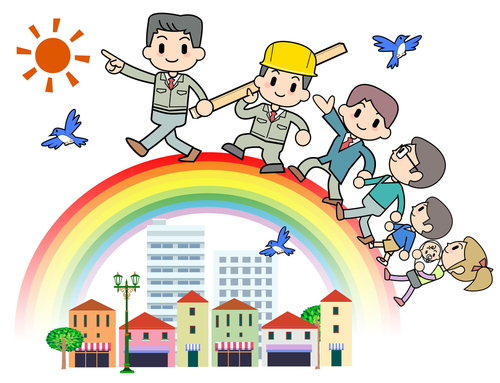 The Need to Restructure the ECB’s Bond-Buy Plan

In an article written by Tom Fairless and Neelabh Chaturvedi for the Wall Street Journal datelined August 7, 2012, the writers cited the need for the ECB to restructure its bond buying program for it to have a more lasting impact. It must be recalled that the ECB has never been transparent with its bond purchases much less make a commitment to the amounts of bonds it wishes to purchase.

The lack of certainty and transparency has caused the bond prices to make drastic price swings. The ECB’s bond intervention in the past has been considered fleeting and as a result bond prices rose dramatically after its initial buying spree. In August 2011 for example bond yields started falling sharply immediately after the ECB began buying Italian and Spanish bonds. But the yields started rising immediately after.

To tame the bond yield and achieve liquidity in the European bond market, Chaturvedi and Fairless suggested that the ECB follow the examples set by the US and UK both of which set specific targets for their bond buying operations.

ECB President Mario Chagri has made it very clear that he would do everything to maintain the status of the European Union. When he announced that the government will once more start intervening and buy bonds he made it very clear that changes will definitely be in place. He said that the government will be buying bonds on a scale necessary to stabilize the bond markets and keep the yields low. With the ECB policy meeting slated for Thursday, the market is therefore anticipating a more transparent, more appropriate bond buying program to be announced together with another round of a possible rate cut. Anything short of market expectations will definitely hurt efforts by the ECB to put a closure to the debt crisis. It may also signal a new wave of EURO weaknesses against other currencies ans perhaps spell its doom.

ECB’s government bond purchases have always been “temporary and limited.” Purchases are expressed in aggregate totals, however, the ECB never discloses when they are actively trading in the market or reveals the bonds it buys. The market expects that the new bond buying program to be announced on Thursday should not only be substantial to have a marked impact in the market it must also have a lasting effect. Bond market participants believe this is the only way for the ECB to show its resolve to intervene in the bond market and put a stop to the runaway bond yields.

It will not only stem the sharp swings in bond prices of its troubled members, it will also prove that it is serious in preventing the rise of the borrowing costs of these countries. Preventing the bond prices to rise beyond a certain price level is a step in the right direction. By showing its firm resolve, the ECB may just be able to normalize the European bond market and save its members from the devastation wrought by scrupulous bond speculators and lenders.