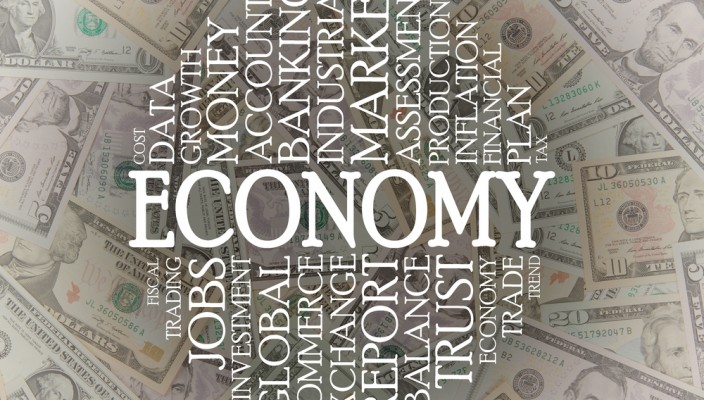 Economic indicators are statistical analyses that observe the trends and performance of the economy and enables people to predict the future state of the economy depending on those trends. There are three classifications of these according to the time they change relative to the shifting of the general economy. These are:

The following are important to the foreign exchange industry because any change could affect the forex market greatly, whether in a good or bad way. Economic indicators are then being closely monitored in the investment world.

The following are some of the common economic indicators relevant to foreign exchange:

Gross Domestic Product (GDP). GDP refers to the market value of all the goods produced within a specific country in a year. GDPs are considered an important indicator of a country’s standard of living. It is usually released on the last day of every quarter at 8:30 a.m. EST, reflecting the economic activity of a country during that quarter.

Producer Price Index (PPI). PPI measures the changes in prices by the producer in exchange for their product. Together with CPI, they are the major measures of inflation. PPIs are released at 8:30 a.m. EST on the second full week each month. Unlike CPI, which measures relate to the consumer’s viewpoint, PPI is measured from the point of view of the producers.

Consumer Price Index (CPI). This measures the changes in the prices of goods and services as purchased by households and compares it to its previous value. This is an important measure of inflation. The values are released monthly, 8:30 a.m. on the 15th day of each month.

Durable Goods Orders. Durable goods are defined as products expected to last more than three years. In this respect, the durable goods orders is a measurement to measure the amount of spending people do on these types of products, or in other words, long-term purchases. Believed to provide an insight on the future of the manufacturing industry, the durable goods orders are released on the 26th of each month at 8:30 a.m. EST.

Interest Rates. The Federal Open Market Committee monitors this indicator as well as the others mentioned above in order to determine the economy’s state. The interest rate itself is one of the most influential indicators among the forex markets since they drive the market itself. Depending on the data gathered, the FOMC will either employ or not employ its resources in order to increase, decrease or let the interest rates remain stagnant. This will determine future prices in the market.

NAPM. NAPM, which stands for National Association of Purchasing Management, is the measurement of the health of the management sector, and in extension, the general economy. Based on the survey of 250 companies all over a country, the NAPM is released on the first business day of each month at 10 a.m. EST.

Employment Indicators. These announcements occur monthly on the first Friday at 8:30 in the morning EST, and are a major mover of the market. The employment indicators include the employment and unemployment rate, the rate and number of new jobs created for the past month, the average weekly work hours, and the average salary per hour.

Beige Book. This report is published two weeks before the Federal Open Market Committee’s (FOMC) meetings 8 times a year to cover the economic conditions in different regions. The book contains data pertaining to these conditions through reports from banks and interviews with key business contacts. This book is said to influence how the FOMC would act on its upcoming meetings.

Consumer Confidence Index. Released on the last Tuesday of the month at 10 a.m. EST, the consumer confidence index measures the consumer’s views about the state of the economy, their confidence in it as well as their spending power. This is an important economic indicator since when consumers feel confident and secure about their economy, they are more willing to make purchases.