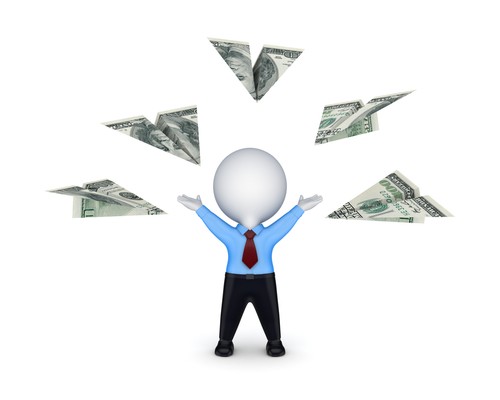 An exchange rate is known as a rate whereby a certain currency could be exchanged or traded using another currency. There are people who use a currency converter so that they could keep track of the rates they exchange in an easier and more systematic manner.

Nowadays, there are many currency converters that could be found online that even have real-time conversions for different currencies.  This makes it easier for the foreign exchange traders to figure out the effective rate that they should be expecting at the end of the trading day.  When checking out the exchange rates, it is important to know the different options that one has before actually and finally doing the trading.

Using a currency converter is quite easy to do and understand.  These converters are very handy because they could show the fluctuation of the rates in real time.  When it comes to foreign exchange, people have to find the best option available for them.  Each strategy and technique of foreign exchange has its own set of pros and cons, so people who wish to convert their money from one currency to another should be well-versed of which one would give them the best rates and which would be the most beneficial for them.  Each foreign exchange trading platform has its own currency converter and they may also put on extra fees for the people who exchange currencies, so it is best to aware of these things.

When it comes to foreign exchange, every company, group, or individual that is dedicated in the process of buying and selling currencies has one goal: to gain profit through time.  Regardless of what currency converter that the people are using, they will always find ways to get the highest possible profits out of the exchanges.  It is totally up to the company to put up their own conversion fees.  There are some exchange transactions that may merit more extravagant fees, while there are those that offer the same with much lower fees.  To those who are going to travel, it is a wise thing to check the different foreign exchange options they have beforehand.

To date, there are several methods on as to how foreign currency changers could try to earn profits when making exchanges.  These money changers have to make sure that they cover the actual costs of making a currency exchange, but they must also make sure that they leave a certain and well-defined margin so as to keep their business alive and viable.  Money changers usually combine different service fees and exchange rates in order to ensure that they could make a constant profit every time they have a transaction.

No matter what type of currency converter that one uses, foreign exchange companies or money changers will always try to make a profit out of their exchanges.  Money changers would also get their compensation from the prevailing exchange rates.  It is important that one understands how these exchanges are computed, so that the individual traders will have a chance to compare the different rates and will be able to get the best deals for their foreign currency exchange.  One of the wisest things to do would be to save the receipts of all the transactions so that they could be compared – this is necessary for future transactions.