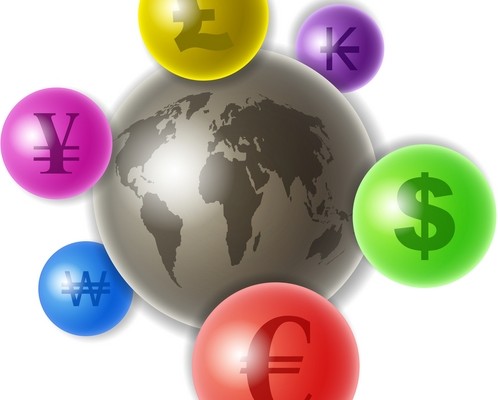 Dealing with Currency Conversion while Traveling

Currency conversion remains as one of the most basic processes that a trader or even an ordinary traveler has to deal with when traveling in a territory that uses a different monetary unit.  It is deemed essential for a traveler to know the current conversion between the currency that he has and the prevailing monetary unit in the country that he is currently in.  Through this, they could do a greater deal of preparation rather than travel right away without checking the conversion of their currency.

It is better to be prepared beforehand regarding currency conversion so that the traveler will not be surprised when he arrives that he was not able to bring enough cash as a result of his ignorance of the conversion rate.  It is easy – anyone could check the World Wide Web for the rate and for an idea as to the equivalent of the destination’s prevailing monetary unit in his native currency.

When outside the home country, it is essential to have some local currency on hand so that an individual may be able to make small purchases and get around a lot easier.  Frequent travelers say that having at least $100 equivalent in the local currency in one’s pocket could be very helpful when they arrive at their respective destinations.  They could already pay a cab and buy a decent snack or any other small things without the urgent need of searching for a currency exchange trader. This is essential especially when they arrive very early in the morning or late in the evening when the banks are already closed.

In terms of currency conversion fees and the like while traveling, travelers are recommended to wait until they arrive at their desired destination to get the best exchange rates for their money.  Majority of international airports across the globe have a currency exchange desk where travelers could do the exchange for the money they bring. But, they could get better rates directly from the ATM machines that are connected with major banks.  When it comes to currency conversion, the ATM cards that usually work with no problems are those that have 4-digit PINs.  Surely, there are fees that will be charged by the home institution and the local bank where the withdrawal was made, so it is advisable for the people to make one large withdrawal instead of several small ones as much as possible.

When people use their credit cards when they travel, they may also be subject to various conversion fees.  Before leaving, it is important for a traveler to check with his credit card company regarding the rates of conversion fees when the cards are used in another country.  This will give them the idea on as to how much they should expect when they make purchases using their credit cards when outside of their native country.  There also fees they have to pay when they withdraw money from their cards when traveling.