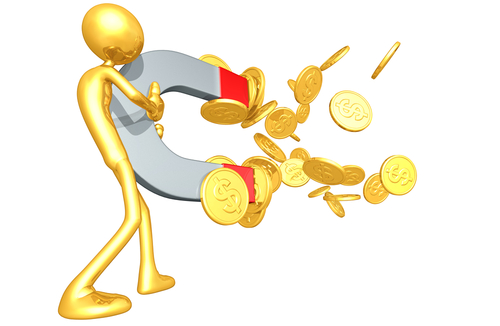 An online currency converter is an essential forex trading tool that every serious currency trader should be familiar with. In the past, a forex trader would have to contact their broker if they wanted to know the exchange rate of the currency pair they are trading, or have to look it up in the newspapers. But with an online converter, they can check out exchange rates in near-real time, allowing traders to quickly spot trading opportunities. And you can even get a currency converter app for your smartphone, blackberry or tablet so that you can keep up with the latest price trends while on the go. These are offered for free by the sites, and you can personalize your settings to make the app more useful for your particular requirements.

Currency converter tools are readily available all over the Internet; in fact, even search engines such as Google and Yahoo host their own currency conversion software. However, a currency trader should use specialized conversion sites that offer a host of other features in addition to the conversion tool itself. Depending on the site, these features may include daily exchange rate tables as of end of the trading day, the latest forex news and educational resources such as analysis of currency rates. These additional resources will be invaluable to a trader wanting to make a profit in the markets.

If you are deciding which currency converter to use, one of the features it should have is the ability to display the exchange rates of as many currencies as possible. While it is true that there are only a handful of major currencies that make up the bulk of trading in the markets, you can enjoy more flexibility in your trading activities if the converter can display exchange rates for lesser-traded currencies such as the Argentine Peso or the Emirati Dirham. In addition, since converters are also used by business and commercial travelers, the more currencies they can display the better. At a minimum, the site should be able to convert at least thirty global currencies.

Another useful function that a currency converter site should have is the ability to generate price charts for a particular currency pair that would display their exchange rate history using real-time rates. Most importantly, the charting application offered should be able to display the price data using a variety of periods, ranging from as little as 12 hours to as long as ten years. Charts are an invaluable tool for traders, since they enable them to immediately spot price trends that could indicate entry and exit points for trades.

One note of caution about using a free online currency converter is that they may not display buy or sell rates, but ‘mid-market’ rates that are computed based on the average between these two rates. Hence, they are useful only in giving you a general idea of the price trend of a particular currency pair, since when you buy or sell a currency pair you will not use these rates.

« Pivot Point Calculators: The Most Important Currency Calculator Used by Forex Traders What are the Other Trading Benefits from a Currency Converter Site? »