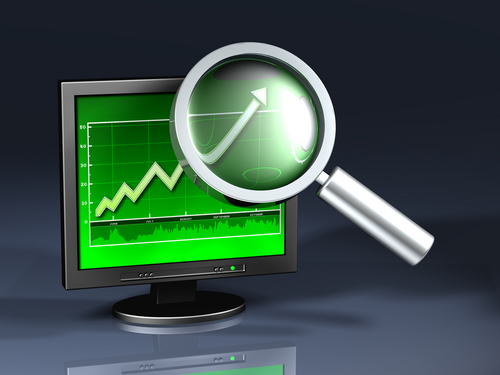 Traders have since time immemorial been using price charts to help them navigate through the labyrinth of price movements to determine when the most opportune time to enter the market is. All through these times they have embraced the chart as their bible and the concept of Supports and Resistances as their directional compass. They believed that supports and resistances are psychological price levels that tend to reassert their influence over and over again on current price action.

Because they believe that the most important element in their trading strategy is timing, they went out of their way to find ways to use supports and resistances to time their trade albeit determine their entry and exit points. To put it simply, they wanted to develop a method to help them determine when they should buy and sell. They know that trading foreign currencies requires a more in-depth analysis of the market in order to arrive at certain price action points where their buy and sell orders can be executed. The use of support and resistance lines provided them the solution they have been seeking for.

Since the concept of supports and resistance lines evolved into a trading tool, most forex traders, if not all have, used them as their navigational anchor to determine their trades. The concept was simple enough to follow. They would buy at or anywhere near the price support levels; and, they would sell at or around the resistance lines. To them, support lines represent the price levels where sellers become uncomfortable with their selling positions and start to unload. Conversely, resistance lines represent the price levels where buyers exit their positions.

While we will always argue that supports and resistances, whatever method may have been used to determine them do not actually determine or set the rates of exchange between currencies, they have become a vital tool to forex traders for one simple reason which we already mentioned above. Because a significant number of traders use these different methods a lot, buy and sell orders tend to significantly accumulate at these points.

As such, pivot points became effective short term indicators used to great advantage by intraday traders. They have become the most important currency calculator used by forex traders.