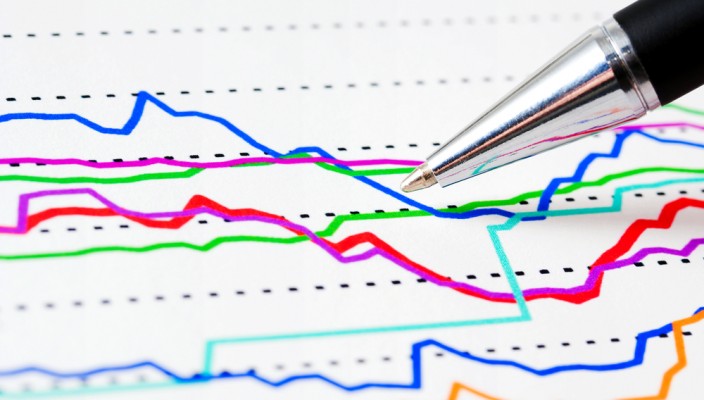 Cyprus’s parliament rejected an unprecedented levy on bank deposits, rendering a blow to European plans of coercing depositors to shoulder part of the country’s rescue in a standoff that risks renewed tumult in the euro area. Cypriot legislators in Nicosia voted 36 against to none in favor of the proposal in a show of hands today along with 19 abstentions – hammered out by euro-area finance leaders over the weekend, the deal had sought to raise €5.8B by drawing funds from Cyprus bank accounts in return for €10.0B in international aid. Stocks dropped and the euro fell to a three-month low against the dollar at the prospect of impasse in Cyprus. European officials including Dutch Finance Minister Jeroen Dijsselbloem had said that Cyprus must contribute to its own bailout, while stressing that the Cypriot situation is unique. German coalition lawmakers said that Cyprus can expect no aid without meeting the terms.

“Cyprus has rebuffed the outstretched hand” of its partners, Hans Michelbach, a German lawmaker from Chancellor Angela Merkel’s Christian Democratic bloc and the ranking member on parliament’s finance committee, noted in a statement. The vote is “an act of collective unreason” and “the people of Cyprus must now pay a high price.”The ECB said it “takes note of the decision of the Cypriot Parliament and is in contact with its Troika partners” from the International Monetary Fund and the European Commission, according to a statement. “The ECB reaffirms its commitment to provide liquidity as needed within the existing rules.”-FXstreet.com

Upwards scenario: EURUSD discounted value determined negative bias on the medium-term perspective. From the technical side, next resistance is seen at 1.2916 (R1). Only clearance here would allow further gains, targeting 1.2937 (R2) and 1.2959 (R3). Downwards scenario: Descending channel formation on the hourly chart frame is limited now to the session low – 1.2856 (S1). If the price manages to surpass it we would suggest next intraday targets at 1.2835 (S2) and 1.2813 (S3).

Upwards scenario: GBPUSD is consolidating on the hourly chart however we see potential for further appreciation towards to our targets at 1.5128 (R2) and 1.5149 (R3) if the price manages to overcome key resistance measure at 1.5107 (R1). Downwards scenario: On the other hand, price pattern suggests bearish potential if the instrument manages to overcome next support level at 1.5072 (S1). Possible price regress could exposed our initial targets at 1.5053 (S2) and 1.5033 (S3) in potential.

Upwards scenario: Instrument consolidates after the initial price cut yesterday though our medium-term outlook is positive. Our reference point for the upside penetration locates at 95.22 (R1). Clearance here is required to enable higher targets at 95.39 (R2) and 95.55 (R3). Downwards scenario: On the downside our attention is put to the immediate support level at 94.99 (S1). Break here is required to enable bearish forces and expose our intraday targets at 94.83 (S2) and 94.67 (S3