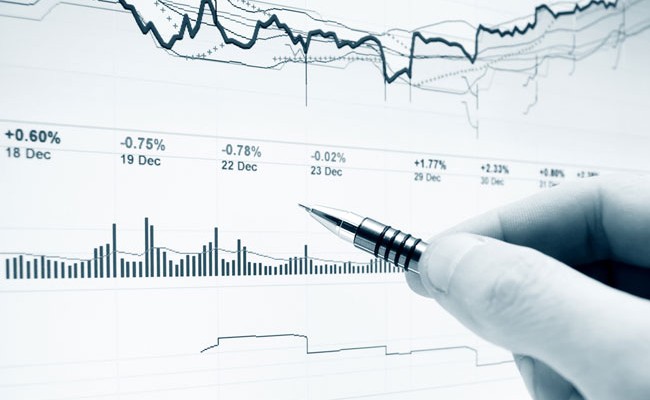 Already finished Eurogroup and FMI press conference, attending IMF chief Christine Lagarde, Eurogroup Chairman Jeroen Dijsselbloem, EU's commissioner for economic affairs Olli Rehn, European Central Bank (ECB) board member Jorg Asmussen, and ESM managing director Klaus Regling, the Eurogroup has reached an agreement with the Cypriot authorities “on the key elements necessary for a future macroeconomic adjustment programme,” the official Eurogroup statement reads. The agreement comes from all sides of the table, including all Euro area members states, along with the ECB, the IMF, and the ESM, also known as Troika. No further Cyprus parliament voting will be needed as the levy part of the deal has been “avoided”, EU chairman said, remarking “should be no doubts about that,” referring to any kind of discount on deposits below insured € 100k accounts.

Main focus on the deal has been reduced to the banking sector, also explained Mr Dijsselbloem, where "solution focuses on troubled banks," and the insured deposits. Among other measures, solution passes through a “split in a good and a bad bank”, said EU's chairman, with the “bad” one “gone” in some uncertain future time. Laiki Bank, the “bad” bank, “will ultimately disappear," said IMF's Lagarde. Bank of Cyprus would be the “good” one, where under € 100k secured deposits would be transferred. Asked if there is any chance the “bad bank” survives, Dijsselbloem said there could be a small part left, but that only time could tell. For the amount of haircuts in unsecured deposits, no concrete answers were also given, saying "numbers will have to be calculated," noted Dijsselbloem, adding: "can't put a number on that yet." Olli Rehn also referred to upcoming EU memorandum by mid April as a source for further answers. When questioned if all this agreement was mainly just to “buy some time,” EU commissioner denied it.-FXstreet.com

Upwards scenario: Our technical outlook for the medium-term perspective remains bullish oriented. Clearance of next resistance level at 1.5260 (R1) would enable bullish pressure and might expose our next targets at 1.5291 (R2) and 1.5322 (R3) in potential. Downwards scenario: On a slightly longer term we expect pullback formation. Risk of market depreciation is seen below the next support level at 1.5208 (S1). Clearance here would suggest next intraday targets at 1.5177 (S2) and 1.5144 (S3).

Upwards scenario: Market tested positive side today and formed gradual ascending move. Next resistance in focus stays at 94.97 (R1). If the break occur here we might see stronger move, targeting next attractive points at 95.20 (R2) and 95.43 (R3). Downwards scenario: Progress below the initial support level at 94.48 (S1) might trigger protective orders and stopped current consolidation development. Our intraday targets are seen at 94.25 (S2) and 94.01 (S3).