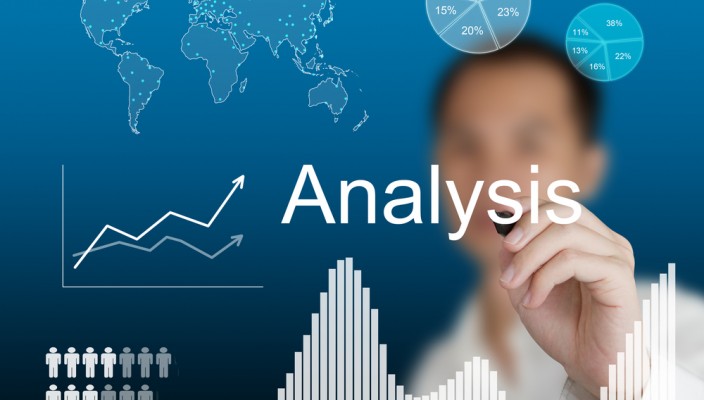 Will Cyprus Bailout Set Tone for Trading this Week?

The sharp sell-off in currencies and European equities overnight indicate that investors are shocked by Cyprus' bailout news as they should be since this would be the first time in Eurozone history that depositors have taken a loss. The EUR/USD may have rebounded off its lows on speculation about a modified deal that is less aggressive but regardless of how much depositors above or below 100,000 euros are taxed, the mere possibility that they will be taxed at all undermines the credibility of the entire banking system. Optimists argue that this situation is unique to Cyprus but we don't know how reassuring a watered down deal will be as this could set a precedent for the entire region. We won't even go into how unfair it is that senior bondholders are being saved at the expense of moms and pops and that depositors with money under their mattresses are safer than depositors in the bank. What we do know is that the Cyprus bailout has set the tone for trading in an extremely data and event risk heavy week by reawakening the fear of contagion. The vote in parliament on the bailout deal has been postponed until Tuesday and this means that this risk off tone will remain prevalent for the immediate future.

The currencies that have benefitted the most from the news are the safe havens – the U.S. dollar, Japanese Yen, British pound and Swiss Franc. The franc would have probably benefitted more if not for the Swiss National Bank's comment that they have not excluded negative interest rates. The SNB has been quick to respond to the EUR weakness with the hopes of avoiding a flight to safety into the Franc and based on the relative strength of the GBP versus the CHF, it is working. In fact, the perceived safety of deposits in the U.K. has allowed investors to completely overlook all of the country's problems along with the risk of dovish BoE minutes and a negative U.K. budget report this week. Unless Cyprus completely scraps the deal because of internal and external criticism, we can't see how a good subset of depositors won't be spooked enough to shift their funds out of the Eurozone and into other parts of Europe.-FXstreet.com

Euro buying interest fades ahead of 1.30

Upwards scenario: Currently price is stabilized however on a slightly longer term market sentiment remains negative. Appreciation above the resistance level at 1.2969 (R1) might prolong corrective action towards to next targets at 1.2993 (R2) and 1.3016 (R3). Downwards scenario: Signal of instrument depreciation would be created if EURUSD depreciates below the next support level at 1.2934 (S1). We would suggest next interim targets at 1.2912 (S2) and then aim at 1.2890 (S3).

Upwards scenario: So far Instrument traded in consolidative phase and being unable to made significant price deviation from its average price. Our resistive barrier at 1.5115 (R1) limits upside expansion. Break here is required to establish upwards formation targeting 1.5135 (R2) and 1.5156 (R3). Downwards scenario: Bearish pressure could find momentum below the support at 1.5082 (S1). Possible downtrend expansion would open road towards to next target at 1.5061 (S2) and any further losses would then be limited to 1.5040 (S3) mark.

Upwards scenario: Instrument has bounced back and currently trades within the bullish pattern. If It manages to break above the next resistance level at 95.75 (R1), we expect to see appreciation towards to next targets at 95.94 (R2) and 96.13 (R3). Downwards scenario: Risk of further price depreciation is seen below the support at 95.38 (S1). Loss here might enable bearish pressure and drive market price towards to next target at 95.19 (S2) and potentially could even expose our final target at 94.99 (S3) later on today.