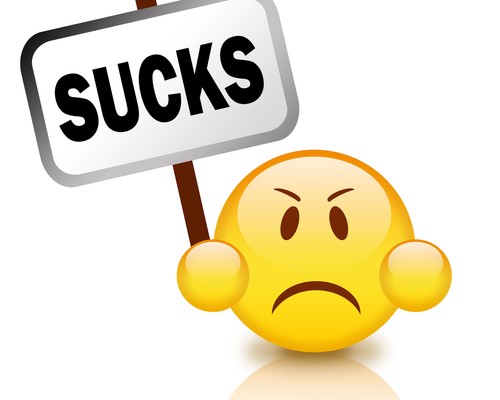 In the face of disappointing forex news on the US manufacturing sector, the UK pound continued to hold steady in morning trading against the US dollar. During the session, the GBP/USD currency pair reached a daily low of 1.5859 before consolidating at the 1.5876 level. Analysts said the pair was likely to reach the support level at 1.5801 and resistance level at 1.5970.

Sept. 4 forex news showed that manufacturing contracted for a third consecutive month based on figures from the Institute for Supply Management factory index. The ISM Manufacturing Index fell to 49.6 in August from 49.8 the previous month, the lowest level since July 2009. Analysts had anticipated that the Index would climb to above the 50 level, a reading that indicates the sector is expanding.

The disappointing results reflected uncertainty over ‘taxmageddon’ on January 2013, during which some $8 billion worth of spending cuts and tax hikes are set to be implemented as a result of tax cuts provided under the Bush Administration, as well as Pres. Obama’s payroll tax holiday, expiring on Dec. 24, 2012. Unless lawmakers act by the end of the year to address the problem, some 75% of households could see their taxes increasing by an average $3,701. In addition, the US manufacturing sector also remains concerned over the European sovereign debt crisis, since the EU is one of the biggest markets for US manufacturers.

The release of the ISM Index has boosted anticipation among investors that the Federal Reserve may finally implement QE3, a fresh round of quantitative easing measures to stimulate economic activity. Fed Chair Ben Bernanke had already said that the central bank would act as needed to defend the economic recovery during its annual symposium at Jackson Hole, Wyoming, but stopped short of actually stating that QE3 was imminent.

Investors were also monitoring the upcoming European Central Bank policy meeting on Sept. 6 (Thurs), in anticipation that the ECB would finally release details of its bond-buying program to help financially troubled Eurozone economies such as Spain and Italy by lowering their borrowing costs. Earlier forex news revealed that at a talk before the closed door meeting of the EU Parliament Committee in Brussels, ECB President Mario Draghi had said that purchasing bonds with three-year yields would not be in violation of the EU rules against state financing. The plan has met with strong opposition from Germany’s powerful central bank, the Bundesbank, on concerns that it may undermine confidence in the region’s banking system. However, other EU economic ministers have registered their support for the plan.

The UK pound had earlier strengthened due to positive forex news that showed the downturn of the country’s manufacturing sector may not have been as steep as previously believed. The August Purchasing Managers Index (PMI) rose to 49.5 from 45.2 in July, although analysts said that the level of manufacturing activity was still disappointing. The raging sovereign debt crisis also limited how much growth was possible in the sector by limiting the markets that could be accessed by UK manufacturers.