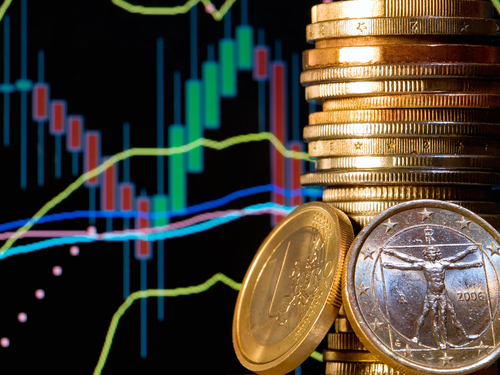 Forex Leverage and Margin: An Introduction

Leverage and margin are two interrelated concepts that you should understand if you want to take forex trading seriously.

Leverage is the concept used in order to make it possible to borrow a great capital volume using only a fraction of the amount. This is usually done in order to magnify or invest in the potential profit or returns. Many experts, however, call the leverage a sword with two edges. Indeed, you can hope for the possible striking increase in profit levels. However, if you will look at the other side of the coin, you will see that there is an equally likely possibility that you will have great losses. That’s why it is important to see and understand the dynamics of leverage and margin.

This concept pushes a serious foreign exchange trader to further enhance his or her capability to use the latest and the most sophisticated techniques in risk management so as not to suffer from the possible losses and at the same time, maximize the probability of earning large profits. The most skillful traders makes use of leverage as an opportunity to gain an access to really large amounts of capital even without having to match such an amount by what’ contained by your live forex account.

How Do Leverage and Margin Work

Let us begin with the forex leverage. When a certain forex trader opens a live trading account with a broker of their choice, they should have an acceptable level of awareness of how the rates of the currency are currently moving. The movements can occur rather frequently. In general, the movements only comprise of rather insignificant changes in the price, some of which only amounts to a few cents. But this is where most traders derive big earnings – whether you believe it or not.

To complete the overview on leverage and margin, there is a need to understand forex margins as well. The margin is the portion or fraction of your forex account that you are readily placing at risk. This corresponds to the amount of money that any trader puts into a contract. Trading on margin can dramatically enhance the process of profit generation. But take not that it can also increase the losses. In the event of facing a loss, a trader is expected to pay right away during the course of trading. The margin is usually forwarded to cover for the losses incurred in a deal.

In order to become more effective in minimizing the impact of risk, one should also learn the following concepts that are directly related to leverage and margin:

« Forex Spreads: the Basics for Beginners Leverage and Margin can also be a Deadly Combination »