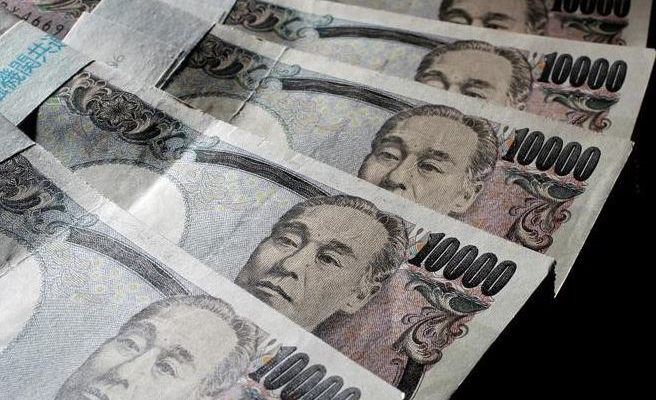 Yen hit a seven-year-old low; what lies ahead?

The yen fell to a seven-year low on Monday as the Bank of Japan defied global monetary policy tightening, raising doubts that the central bank could interfere to support the currency for the first time since 1998.

A yen-to-dollar exchange rate of approximately 125 is near the brink of authorities’ tolerance. When Bank of Japan governor Haruhiko Kuroda stated in June 2015 that the yen was weak and unlikely to drop further, this was the current level.

The yen lost momentum versus the euro, which is increasingly supported by expectations that the European Central Bank would join the rate-hiking club this year.

Going with the flow

To counter the worldwide trend of rising interest rates, the BOJ defended its 0.25 percent yield limitation on Monday by promising to buy an unlimited volume of government bonds (JGBs) for the first four days of this week.

While this did not prevent 10-year rates from reaching the upper limit of the BOJ’s policy range, it did send the yen into free fall.

The latest fall phase came after the Bank of Japan reaffirmed its intention to economic stimulus, pledging to keep bond yields low even as the US Federal Reserve and other major central banks begin raising interest rates. This trend is weighing on bond prices and rising yields around the world.

For the first time since January 2016, yields touched 0.245 percent, exceeding the band’s upper limit specified by the Bank of Japan’s yield curve management policy, which tries to keep the rate “ground zero.”

Investors are bracing for a series of aggressive rate hikes from central banks, particularly the US Federal Reserve, to combat the highest inflation rates in decades, which has forced JGB yields higher.

Many analysts believe that the fast decline in the yen will prompt the ministry of finance to intervene for the first time since 1998.

On the other hand, traders were driven to take some gains off the table due to several circumstances. First, investor mood was pushed down by the lack of movement in the Russia-Ukraine peace talks and the application of new COVID-19 restrictions in China.

The USD/JPY pair was capped as a result of this and an intraday retreat in US Treasury bond rates.

What to look for?

The forthcoming geopolitical developments may offer some fuel to the USD/JPY pair without any big market-moving data announcements. Traders will also be influenced by US bond rates, which will affect USD price dynamics. This could create some interesting trading opportunities ahead of the announcement of the Japanese Unemployment Rate and the Bank of Japan’s Summary of Opinions on Tuesday during the Asian session.

« How to trade the hammer pattern for forex day trading? Is the Cup and Handle Pattern Worth a Try? »