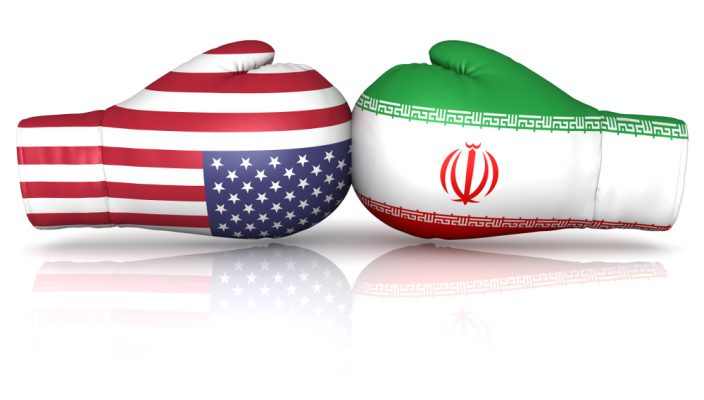 Several FX and equity markets remained closed on Monday, during the extended Easter bank holiday weekend; Australia, Hong Kong and many of the major countries in Europe, were/are closed during Monday for the Easter holiday. Currency trading will continue globally, but the volume is expected to be extremely light. Therefore, traders who are determined to trade the sessions, need to remain vigilant to sudden: spikes, falls or rises, based on occasional increased news related volatility, which during times of low levels of liquidity, is a regular phenomenon.

The Aussie dollar slumped versus the majority of its peers during the Sydney-Asian trading sessions, the devastating series of bombs in Sri Lanka were possibly a factor, given the close economic proximity of the country; Sri Lanka is Australia’s 14th largest export market. At 9:30am U.K. time on Monday April 22nd, AUD/USD traded down -0.21%, at 0.713, AUD/JPY traded down -0.20% and AUD/CAD down -0.32%, with all pairs crashing through the second level of support, S2, in bearish price action, shortly after markets opened on Sunday evening.

AUD/CAD specifically slumped due to the rise of the loonie (Canadian dollar) as a commodity currency. The Trump administration issued a diktat over the weekend; threatening sanctions against any importer of Iran’s oil. Consequently, WTI oil rose by over 2%, breaching R3, taking out the $65.00 a barrel handle, whilst reaching a high not seen since October 2018. The reaction of trading blocs, such as the E.U. will be fascinating to witness, in the face of the ultimatum issued by the White House. USD/CAD traded down -0.21% at 10:00am U.K. time, falling through S1, whilst threatening to breach the second level of support, S2.

The only significant economic calendar events scheduled for release during Monday’s afternoon session, involves housing related data for the USA; existing home sales rose strongly during the month on February, recording an 11.8% rise. In contrast, Reuters are predicting a -3.6% fall for March when the data is published this afternoon at 15:00pm U.K. time. Such a fall may dent confidence in the overall belief; that the USA economy and consistent GDP performance, is built on solid foundations, which has led to a multi decade Q1 rise in equity markets, during 2019 and the year to date.

During Monday morning’s trading sessions, the dollar index traded close to flat, maintaining position above the 97.00 handle, at 97.35. Versus the majority of its major peers, USD traded close to flat; at 10:00am U.K. time USD/JPY traded flat at 111.9, surrendering position above the 112.00 round number, USD/CHF traded up marginally by 0.04%, EUR/USD traded close to flat as did GBP/USD. The lack of price action the three major European currency pairs displayed, is a perfect illustration of the lack of trading volume apparent on Monday, due to the bank holiday break.

« USA GDP and interest rate settings from the Canadian and Japanese central banks, are the stand out economic calendar events of the week. U.S. dollar experiences mixed fortunes in light trading, Aussie dollar slumps, as Canadian dollar rises in tandem with the rise in WTI oil. »