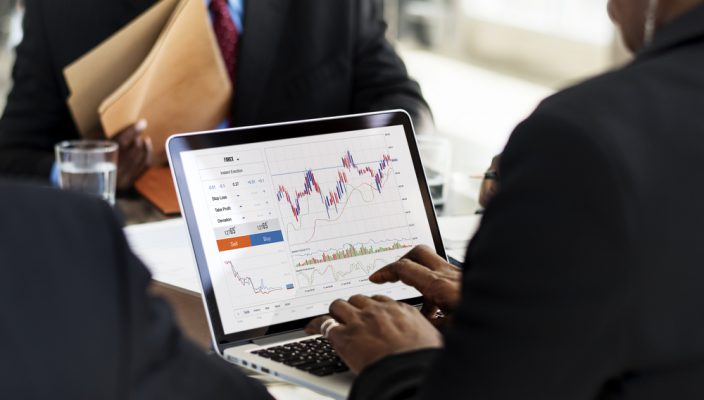 Why FX transaction costs shouldn’t be ignored when you’re developing a: trading method, strategy and choosing a broker.

May 29 • Forex Trading Articles, Market Commentaries • 1237 Views • Comments Off on Why FX transaction costs shouldn’t be ignored when you’re developing a: trading method, strategy and choosing a broker.

It’s interesting to note that when discussions regarding money management are raised on various FX trading forums, or through social media channels, traders rarely concentrate on the subject of transaction costs. Instead, traders will discuss: keeping their risk per trade to a minimum, the effective use of stops, where they may place their take profit limit orders and their use of overall circuit breakers/daily loss limits. Now whilst these are laudable intentions and mechanisms, by which disciplined traders will manage their accounts in a highly effective manner, these measures can be severely impacted, if your actual transaction costs per trade are too high.

Occasionally, you might read on a forum an opinion such as this; “is it that important or relevant, if I’m paying one pip more on the spread, if I’m targeting one hundred pips on average, in each swing trade I take?”And to be fair, there is some logic in this statement; a one pip extra cost isn’t going to be critical to swing traders, aiming for such levels of pip profits. In fact, if you’re a day trader aiming for ten pips profit, you might also think it’s irrelevant. However, if a broker’s spread costs are too high and they’re uncompetitive in comparison with alternative brokers, how sure can you be that you’re not losing out in other ways?

If the broker is what’s termed a “dealing desk” broker, then they’re adjusting their price to fit their profit model, not to service their clients’ needs. Whilst there’s no centralised market to price FX currency pairs globally, the price you’re trading at through a dealing desk service, could be way off what’s considered the true pricing of the FX market, at any given time.

There’s also other issues to consider; such brokers might deliver more slippage and poor fills. If they’re guaranteeing so called “fixed spread costs”, in such a liquid market, whilst trying to register a profit, then their pricing has to be matched to: their customers’ positions, the volume of transactions and the brokerage’s profit targets. They may also charge swap costs; holdover charges from one day to the next.

If you’re trading on a lagging, proprietary, trading platform, which the broker has created, then you might think you’re only paying on average one pip more, but if you’re being squeezed on the entry and then on the exit, due to their “indicative pricing” being some distance from what’s considered fair pricing, you might be paying far more than one pip extra, it could be several pips. This type of mechanism is common in the FX market.

If you’re a position or swing trader then (once again) you might see this as an acceptable price of doing business, in the business of retail FX trading. But it’s neither an acceptable price, or practice and if you’re a day trader or scalper, such practices could have a devastating impact on your bottom line. It could be the difference between registering a much smaller profit, despite your strategy having positive expectancy, or incurring a loss. Consider this example;

You’re a day trader taking on average five trades a day. You have an historical 60-40% win loss ratio; six out of ten trades are winners. When you win you gain on average ten pips, when you lose you also register an average ten pips loss. So in theory, you’re twenty pips up in your ten trades. All good so far, you’ve banked a profit. However, if you’re paying one extra pip spread and an inefficient process with indicative pricing, is clipping you of one pip on entry and exit, then you’re losing three pips on each trade.

You could, theoretically, be making thirteen pips on a winner and only losing seven pips on a loser, if you weren’t using an inefficient broker. When you calculate the difference such a process can have on your bottom line, it’s highly significant. Six winners would generate seventy eight pips gained, four losses would incur twenty eight pips lost. You’d generate fifty pips profit, instead of twenty. If you translate that into cash, if you’re betting $10 per pip, then you’re $300 better off on each series of ten trades you make.

So how do you limit your transaction costs and increase your bottom line retention, ensuring you avoid dealer desk brokers with their indicative pricing, who trade against you to make their profits? It’s simple; you choose an STP-ECN broker, who offers you a zero fee account and you process your traders over a MetaTrader platform, such as MT4.

« Will the USA GDP figures reveal any impact, from the China-USA trade war and tariff rise? The Canadian dollar falls as BOC keeps interest rate at 1.75%, whilst issuing a dovish statement, U.S. equity indices fall, as trade war rhetoric is raised. »