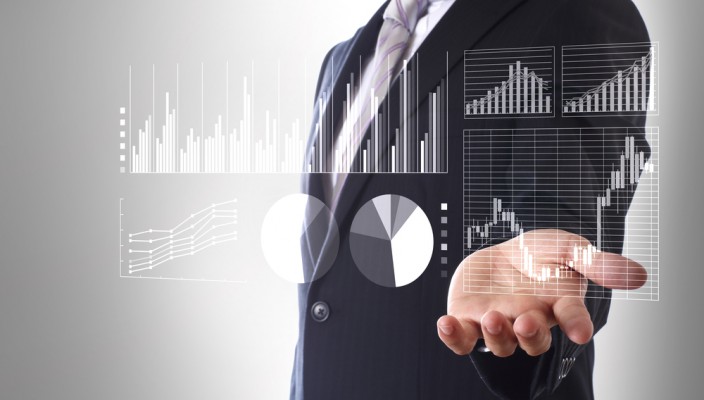 What Renaissance Technologies can teach the retail Forex Trader

The word “Renaissance” means rebirth in French. The Renaissance was a period in European history, from the 14th to the 17th century, regarded as the cultural bridge between the Middle Ages and modern history. That bridge; between a bygone age and the modern history currently being shaped around us, is a highly relevant subject in reference to trading forex.

As an experienced and successful trader and analyst, if you were asked by a novice trader; “what’s the best way to trade forex?” how would you answer the question? It’s tricky isn’t it? You wouldn’t want to appear patronising; rolling your eyes, delivering the type of condescending chuckle and withered look, professors reserve for their most challenging students. Instead you might want to delve deeper into the question, rather than arrogantly brush it off with the usual stock answers.

The publicity shy, mysterious, HFT algorithmic trading firm, are arguably the most efficient virtual traders on planet earth. Their “funds” attracted circa $7b in new investment during 2016, they manage circa $65b and were the top fund managers in 2016, in terms of size versus returns. They are the creators and overseers of the Medallion Fund; perhaps the world’s greatest moneymaking machine. Medallion is open only to Renaissance’s roughly 300 employees, about 90 of whom are Ph.D.s, as well as a select few individuals with deep rooted connections to the firm. The fabled fund, known for its intense secrecy, has produced about $55 billion in profit over the last 28 years.

But there’s one other key issue that separates Rentec from all others and its that key money management and risk issue we constantly refer to and want to bring your attention to; drawdown. Apparently the worst drawdown the Medallion Fund has ever suffered is 0.5%. The collection of brilliant PhDs involved in Rentec have earned it the reputation as the “Manhattan Project of Wall Street”, despite the firm being based on the north shore of Long Island, New York County.

So now the brief history lesson has been completed, you’ll be curious as to what we mean by the phrase “trading like Rentec, or not trading at all” and here’s the answer.

Firstly, we’ve already mentioned the drawdown of 0.5%. With so much funds under management and so much governance responsibility, Rentec can never afford to be reckless. Medallion returned circa 24% returns in 2016, low by recent standards, as in 2013 the ROI delivered was circa 48%. If (as retail traders) we were offered a trading system delivering approx. 50% returns and limiting our drawdown levels to 0.5% of our account size, we’d buy it in a heartbeat and that annual return and limit to our drawdown is a feasible base on which to build our trading plan and method.

Sure, we can’t have a server bank of super powered self learning AI computers at our disposal, we can’t trade through the world renowned Autobahn platform, we can’t employ PhDs to monitor every tick move in the market, but as illustrated we can adopt and adapt many of Rentec’s highly disciplined principals in order to begin our journey into profitability.

Incidentally, similar to many of us, the founder of Rentec, James Simmons, was never a “trader”, he was a respected mathematician and code breaker. The vast majority of Rentec’s world class quant employers have non-financial backgrounds, including; mathematicians, physicists, signal processing experts and statisticians, proving (once again) that many of the brightest, pioneering and ground breaking individuals involved in trading never followed the typical career path.