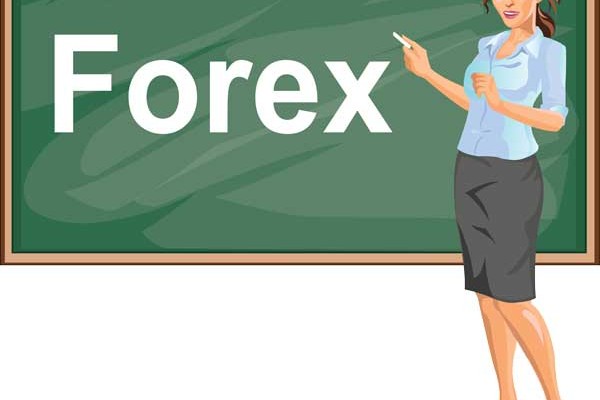 Forex is an abbreviation of the two words foreign and exchange and refers to what is known as the foreign exchange market which is a global market place where different currencies can be exchanged with one another. “What is forex” is rather encompassing which may mean any and everything that is related to exchanging one currency with another. It includes everything from the smallest foreign currency transactions between foreign travelers and the local money changers to the wholesale, multi-million dollar transactions between foreign banks, as well as currency swaps made by large managed funds and central banks of different countries.

Born out of the natural need to exchange currencies to facilitate trade between countries, foreign exchange transactions occur almost everywhere in every corner of the globe. As such, there is no single central market place or common physical location where foreign currencies can be bought or sold. Generally, what is forex refers to a virtual market place where banks, dealers, managed funds, and other financial institutions from every corner of the globe are linked together into a network via interlinked electronic trading platforms through which foreign currency transactions are exchanged 24/5.

In the past, foreign currencies are exchanged through individual bilateral transactions made by phone or wired communications by large international banks. Smaller banks and other financial institutions requiring foreign currencies merely take a free ride through these giant banking institutions. The advent of modern electronic communication systems made foreign currency transactions quicker and much more efficient. It also allowed the entry of more participants into the interbank market. However, since the minimum amount of each transaction in the interbank market involves millions of dollars, the interbank market and their interbank rates became the private turf of a privileged few consisting of large international banks and giant managed funds.

But as global trade grew in volume, reach, and frequency, the ebb and flow of foreign currency rates became more volatile. The need for more participants in the foreign currency trade became imperative so that the risks brought by the increasing volatility of the foreign exchange can be spread thinly. This signaled the entry of speculators and the opening up of the formerly exclusive interbank market to the ordinary investors. As a result, forex brokers sprouted all over the world targeting individual investors and attracting them with leveraged systems of trading. Thus, retail forex trading was born. Today, 80% of those who engage in retail forex trading are speculators.

The coming of age of more technologically advanced information and communication systems made possible the birth of a more efficient, more stable, global financial market now known simply as forex.

« USD Steady vs. Canadian Dollar Despite QE3, Disappointing Fed Manufacturing Index Should you Choose a Regulated or Non Regulated Broker? »