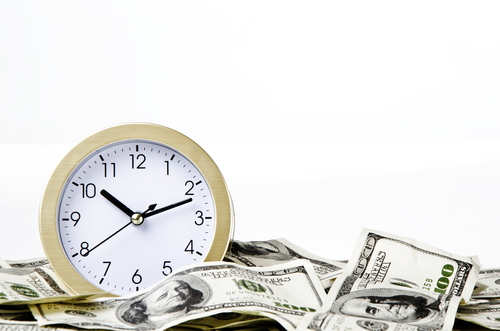 What are the Best Forex Trading Hours?

Determining the best forex trading hours can be tricky, since there are a lot of factors to consider. Consider that forex is not traded in a central exchange, like stocks, but across three major trading sessions (four if you count Sydney). What is important to note about the operating hours of these trading sessions is that there are periods of overlap, during which there is a greater volume of trading and thus, greater opportunities for finding winning trades. Let’s examine these periods of overlap:

Aside from knowing the busiest forex trading hours, you should also know the best trading days. Generally, Tuesdays to Thursdays are when most trading in the forex markets happen, with the EUR/USD, EUR/JPY, GBP/JPY and GBP/USD currency pairs enjoying the highest average pip range. The worst day to trade is, of course, Friday, particularly after lunch unless some breaking forex news causes volatility in the markets. Apart from overlap times, European trading sessions are the best time to trade, since they tend to be the busiest among the major sessions.