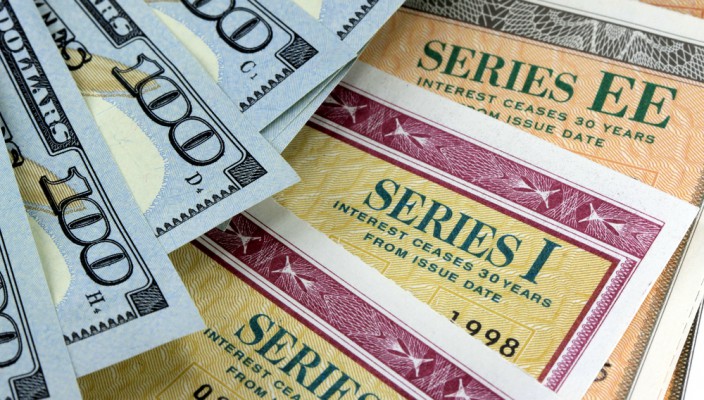 It’s been a while since a Trump statement caused a shock in the markets, on Wednesday his administration put a spanner in the works of North American commerce, by threatening to exit the NAFTA free trade arrangement, which allows (largely unrestricted) open border/tariff free trade between; Canada, Mexico and the USA. The free trade area, which became operational in 1994, is considered to be a resounding commercial success by all parties. However, Trump believes it’s lob sided, with the USA (in simplistic terms) putting in more than it gets out. And using the medium of his administration’s acolytes and social media, he’s consistently voiced his dislike of the arrangement.

As a result of the veiled threats on Wednesday, the Canadian dollar fell and USA equity markets arrested their recent bullish direction, with the SPX closing down 0.11% on the day and CAD falling dramatically versus its peers, with USD/CAD rising by circa 0.7% on the day, after reaching R3 at one stage during the afternoon trading session. Faith in Canada was also dented by the latest building permits, which saw a shock fall to -7.7% in November.

The dollar index fell by circa 0.1% on the day, whilst USD/JPY fell by over 1%, due to suggestions  circulating that Chinese FX officials are considering ending the country’s purchase of USA government/treasury bonds. This significant move would represent a huge dent in the faith of the U.S. dollar as the global reserve currency. China owns approx. $1.2 trillion of U.S. government debt, double the level of a decade back. Chinese officials may believe the market for U.S. government bonds is now less attractive in comparison to other assets. Whilst trade tensions with the U.S.A. might provide a reason to threaten to slow, or stop buying American debt.

In an attempt to stimulate diplomacy, the U.K. chancellor Hammond and Brexit minister Davis, headed off to Germany to plead with officials regarding the impact Brexit could have on the City of London. With leading E.U. negotiator Michel Barnier stating the evening before, that the U.K. had zero chance of enjoying a bespoke financial services deal, the visit was timely. However, trying to suggest through a form of blackmail, that not allowing the U.K. to have a cake and eat it deal, if not then the E.U. might create a financial crisis, was perhaps not the best of tactics. As a consequence of yet another clumsy Brexit issue both the U.K. FTSE 100 and GBP/USD whipsawed throughout the day’s trading sessions. FTSE closing up circa 0.30% and GPB/USD down approx. 0.2%.

The U.K. published a cluster of production figures on Wednesday; industrial and manufacturing production fell annually, to 2.5% and 3.5% respectively, with construction output falling to 0.4%. The U.K. based think tank NIESR, chimed in with a fourth quarter estimate for GDP of 0.6%, which would result in a final GDP figure for 2017 of circa 1.7%

USD/JPY traded in a wide bearish trend during the day’s sessions, crashing through S3 and closing out the day down circa 1.1% at 111.4. The major currency pair breached both the 100 and 200 DMA, reaching a low not witnessed since the last week in November. USD/CHF traded in a bearish range throughout the day, falling through S1 down 0.5% at one stage, to close out down circa 0.4% at 0.977. USD/CAD rose to the third level of resistance and was up circa 1% at one stage during proceedings, before retracing to end the day up circa 0.7% at 1.254, close to R2.

GBP/USD whipsawed through a tight bearish range throughout the day, falling through S1, to then recover, to rise back through the daily PP, to then fall once more stopping short of S1, down circa 0.2% on the day at 1.350. GBP fell versus the majority of its peers, with the exception of Canada’s dollar, sterling fell significantly versus the Swiss franc, GBP/CHF down circa 0.8% on the day, closing out at approx. 1.320, taking out the third level of support.

In early morning trading EUR/GBP smashed up through the third level of resistance, rising by over 1% on the day, before surrendering some gains, falling back through R3 to close out up circa 0.8% on the day at 0.885. EUR/USD whipsawed in a wide range with a bullish bias on Wednesday; rising up through R2, before falling back through R1, brushing the daily PP, to finally end the day up circa 0.2% at 1.195.

XAU/USD traded in a wide bullish range throughout the day, having slipped to a low of 1,308 in the morning session, the precious metal recovered to breach R2, whilst reaching a daily high of 1,327 a level not seen since early September, before ending the day at 1,317, up circa 0.3% on the day.

« U.S. equity markets reach record highs, U.S. dollar continues its recent recovery, yen rises due to the BOJ reduction in bond purchases. Canada’s interest rate policy will be under scrutiny next week, as the central bank meets to discuss a potential rise to 1.25%. »