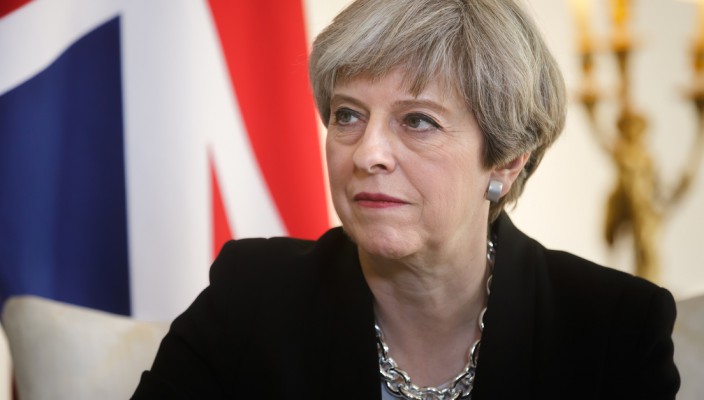 Shocking news came from the UK on Friday when the Prime Minister of the country warned the EU leaders that they are better to come up with an alternate Brexit proposal if they are looking to see success in further talks. As Reuters is reporting Theresa May told the reporters in Downing Street that she is not looking to overturn the results of the referendum nor to break up with her country, while serious negotiations in needed in resolving the two main problems and she is ready. The response from the EU, namely from the French President, Emmanuel Macron about Theresa Mays’ speech, was ‘no comment’. As the situation is heating up, we can all expect very interesting negotiations to follow.

Also, on Friday we have witnessed a disappointing release from the Euro zone, where the manufacturing PMI fell to 53.3, while the economists were expecting 54.4. The preliminary reading of the services PMI came at 54.7, whereas the forecast was 54.4, showing a slight increase since last month. The HIS Markit report stressed the fact that the EU business activity is growing at a very low pace namely the slowest since late 2016. The reason behind is seen in the stagnation of the export orders that has restrained manufacturing growth. It is worth mentioning that the export orders are stagnating for the first time in more than 5 years.

According to Chris Williamson, the chief economist at HIS Markit, the obvious reasons for the slowdown in business activity are the trade wars, followed by Brexit uncertainty, growing risk aversion, as well as the rise in the political uncertainty within the EU and beyond. He believes that the EU economy would grow 0.5% in the 3rd quarter. Furthermore, the German manufacturing PMI came with less than expected growth in September, where it feel to 55.3 from previous 55.6 in August. There was an increase in the services PMI, however it was not enough to boost the private sector growth. Furthermore, with this reading of manufacturing PMI, the manufacturing growth has reached the lowest level in the past two years.

Investors were also closely monitoring the news release from Canada, more specifically the core retail sales, which came with an unexpected rise of 0.9%, as opposed to the forecasted 0.6%. The 0.3% rise was helped by the higher sales of food and beverage, as well as gasoline. Furthermore, the inflation rate plunged to 2.8% in August but has still stayed above the BOC target and now there are increased expectancies that we can see another rate rise in October this year. The target rate is 2% inflation and the next announcement of the central bank is expected on the 24th of October.