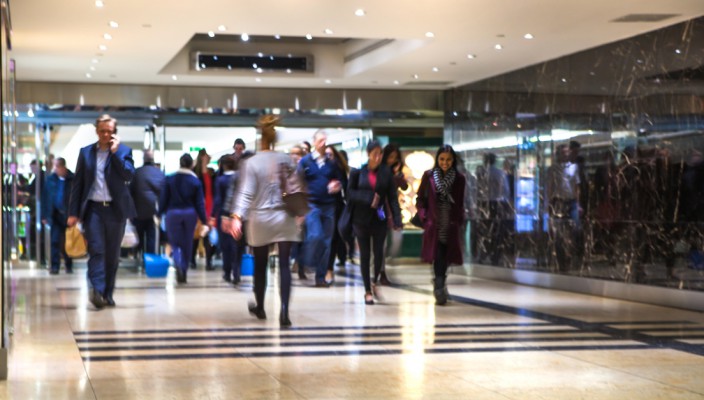 On a rather quiet trading Monday, all eyes were on the German Ifo business climate, where the business morale showed a bit of improvement coming at 103.7, while the expected consensus was 103.2. According to Reuters, the business morale was supported by consumer spending and construction, leaving Germany on track in September for further growth, despite the possibility of a worsening global outlook. However, further growth is troubled by Brexit negotiations over the conditions of departing from the EU, causing uncertainties among companies. Another matter that is impacting further growth is the conflict between the US and China. In addition, the unemployment in Germany is at record lows and thus the consumer spending increase, as they are boosted by the rising wages and cheap credit, supported by the EU monetary policy.

Regarding Brexit, Germany and its EU partners have taken a firm stance in not allowing any special rules for the UK on their single market, and in his letter, Germany’s European Affairs Minister, Michael Roth, had stated that Berlin has taken preparatory measures for the case of no-deal Brexit. According to Mr. Roth, EU will not undo the single market or create special rules that may lead to competitive disadvantage for German companies.

Another report that came out yesterday on the world’s labor market had shown that a wage increase is still indefinable for most countries, as companies are facing problems in finding skilled staff and weak productivity is obstructing the rise in wage and according to Alistair Cox, chief executive officer of Hays recruitment firm, talent mismatch has worsened in many countries around the world. For example, France, Spain, the US and Japan had shown the most disproportions between skills that employers need and what is available in the workforce, where the strongest demand is for high-tech jobs, however there is a deficiency in skilled and trained staff. Nevertheless, for 2019, Alistair Cox believes that the fundamentals of the global economy look ok for the world’s labor markets, however once again, the trade was fears still linger and pose a risk.

« UK Prime Minister told the EU come up with alternative Brexit proposals The Fed is expected to rise the interest rates this week; EU on track for ECB to cut stimulus as planned; Theresa May sees more pressure from the Labour party planned vote »