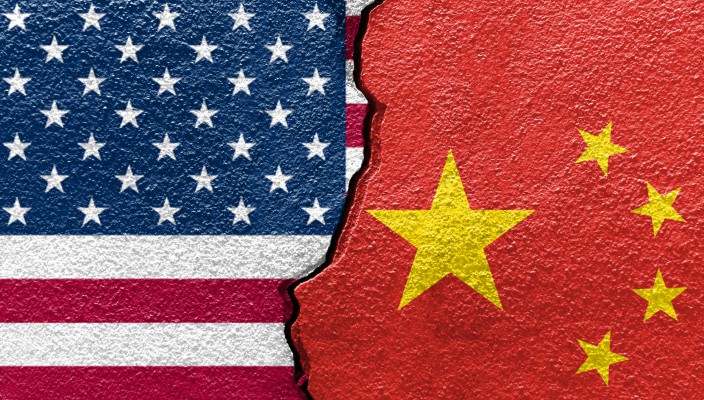 Yesterday, according to Reuters, China acclaimed a significant relief from the trade tension with the US over the past few months, where the government of China stating that the agreement is in the interest of both parties. Both China and the US have agreed that they would drop the threats as they are working on a wider trade agreement. Beijing and Washington are to continue the conversation regarding the measures under which China could import more agricultural and energy commodities from the US, while narrowing down the US goods and services trade deficit with its country. According to the Chinese foreign ministry spokesman, Lu Kang, both US and China have managed to recognize the importance of reaching a consensus and the benefits it brings to the two of the world’s biggest economies. In addition, US Treasury Secretary, Mnuchin, has stated yesterday that meaningful progress has been made in the talks, concluding that US has a dispute with China, not a trade war and there is a plan to increase US exports to China significantly.

Following the talks, US President, Donald Trump wrote in a series of posts in Twitter that a fair trade, plus, with China will happen and it is expected that China would buy massive amounts of additional agricultural/farm products, which would be of benefit for the US farmers. However, as Reuters states, there was no specifics on the steps that were agreed between the officials.

From a very quiet trading day that we have seen yesterday, mostly due to the Eurozone bank holidays, we are moving today to a rather quiet trading day, where the most important macroeconomic news release is expected form the UK with the inflation report hearings, followed by the German Buba monthly report, and whole sales number from Canada later during the day.

ECONOMIC CALENDAR EVENTS FOR MAY 22nd