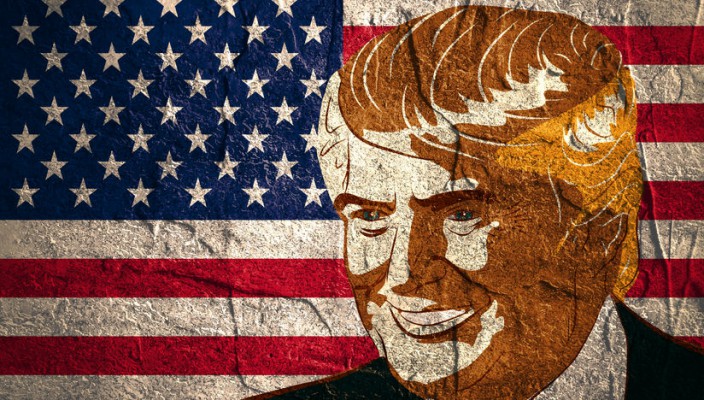 Canadian retail sales higher in March, while overall inflation slowed down in April; President Trump imposes veto on all appointments of judges in WTO appeals chamber

May 21 • Morning Roll Call • 1216 Views • Comments Off on Canadian retail sales higher in March, while overall inflation slowed down in April; President Trump imposes veto on all appointments of judges in WTO appeals chamber

On Friday, Canadian retail sales posted the highest gain in 5 months on auto sales. The numbers were up 0.6% during the month and according to Bloomberg, the sales in the auto sector jumped 3%, while the economists were expecting a 0.3% gain. However, excluding car sales the rest of the sector was down by 0.2%, where Canadians spent less on the gasoline and food sales were down by 1.2%.

Inflation numbers were out as well on Friday for Canada, where the overall inflation rate slowed down in the previous month, with the consumer price index raising 2.2% in April, compared to April 2017. The numbers were not in line with the economists’ expectations, where the annual inflation was expected to increase by 2.3 percent. The BoC aim is to keep the inflation at 2% with a midpoint target between 1%-3% ranges over the medium term. During the last monetary policy meeting, the Bank of Canada had dismissed the recent rise in inflation as reflecting mostly temporary factors that are expected to weaken over time.

The US President, Donal Trump was in the news as well on Friday, where his intentions were made clear of him not wanting any more judicial rulings that interpret the World Trade Organization rules to Washington’s disadvantage. Trump has vetoed all appointments of judges to its appeals chamber, causing a crisis in the WTO’s system of handling and resolving global disputes. According to Reuters, Dennis Shea, President Trumps’ ambassador in Geneva-based body, stated that the leadership the US will bring to the WTO in the near future would involve straight talk and willingness to be disruptive (where it is seen necessary), all in order to have a stronger, more effective and politically sustainable organization. By placing the veto, Trump has endangered the function of the WTO as by September this year, 4 seats in the seven-strong Appellate Body will expire, leaving 3 judges only (number needed to hear each appeal). In the case when one judge needs to recuse themselves due to any legal reason, the system will break down. As per the chief judge, Ujal Singh Bhatia, by making this move and disabling the Appellate Body, disputes would go into limbo in the losing side appealed and there would be little point to negotiate new rules with the current state of having little prospect of even enforcing them. As a response to Trumps’ move, 62 World Trade Organization members have backed a petition that calls the US to drop its appointments veto, however an agreement has not been reached on how to avoid a collapse of dispute settlement.

« Growing fears in the EU over new Italian policies, possibly implying next crisis in the Eurozone U.S – China trade war placed ‘on hold’ »