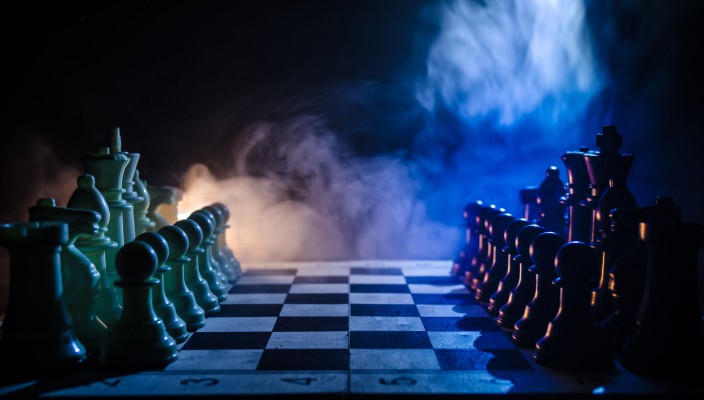 May 23 • Morning Roll Call • 1201 Views • Comments Off on Trade war issue still a hot topic for Russia, Japan and Europe

Just as it was reported that the US an China have placed the trade war ‘on hold’, comes the news from Russia and Japan, where both countries have warned that they could strike back on the US tariffs on steel and aluminium, and impose sanctions with the worth of around $1 billion (combined), as per the release of WTO published yesterday. According to Reuters, Russia stated that the plan that the US has would add duties of $538 million to the country’s annual exports, while Japan would be affected by a sum of $440 million, thus both countries see as their rightful choice to impose equal costs on US exports, but omitted to state on which products.

European Union is also affected by the proposition of imposing US tariffs and is working to come up with a strategy of how to avoid them, and according to Bloomberg is giving signals that it may be ready to accept US import quotas and to cut several EU duties, all in effort to gain a permanent waiver. The European Trade Commissioner, Cecilia Malmstrom has stated that the EU is ready to discuss cuts in EU import levies on industrial goods, however the European Union has to be ready for different scenarios. In addition, if a permanent waiver is not accomplished, the EU would take steps in taking the complaint to the WTO and impose tit-for-tat duties on a range of US goods. However, the aim is to avoid a trade war and reach an agreement that would benefit both sides.

Nevertheless, it seems that the proposal coming from Europe did not convince Washington to change their mind on imposing the trade tariffs on EU steel and alminimum, and President Trump has set tariffs of 25% on steel and 10% on aluminium, with an exemption until 1st of June 2018. As Reuters reported, German Economy Minister, Peter Altmaier had stated that the time is running out and he believes that a good outcome of the negotiations is feasible.

Today the investors will be closely monitoring the vast news releases coming from the Eurozone, with PMI readings from May, hopefully brining more clarity if the slowdown in Q1 was driven by temporary factors or it is the beginning of a bigger down-shift in growth. From the UK, inflation report is expected for the previous month, followed by the US PMI.

ECONOMIC CALENDAR EVENTS FOR MAY 23rd