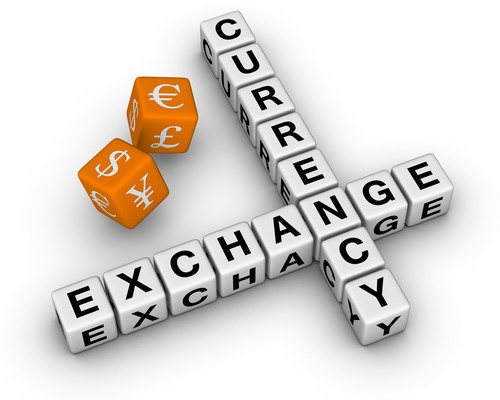 The most important thing to remember about the factors that may influence currency exchange rates is that it is all about what would affect the supply and demand of a particular currency in the markets. For example, if there were an increased demand for US exports, it would cause the dollar to appreciate against other currencies, since there would be increased demand for the greenback to pay for US imports.  On the other hand, uncertainty over the economy might cause traders to dump dollars, resulting in the dollar depreciating versus other currencies. Here are some of the major economic factors that have an impact on currency exchange rates and which every currency trader should be familiar with: