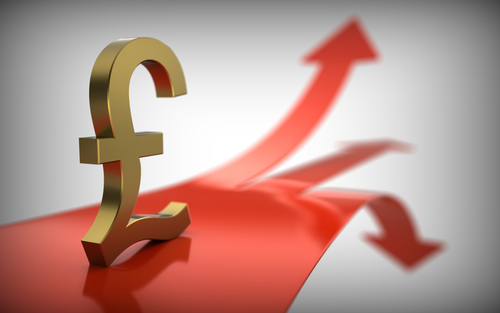 For many traders, attempting to predict currency exchange rates is an exercise in futility, since they are determined by factors beyond the trader’s control. In fact, what traders do is try to look for price trends that could signal profitable trades. However, there are some methods that many traders swear by. While these methods may not give you the exact value of exchange rates in the future, they will indicate price movements which make them useful in making trading decisions.

Here are some of the most popular predictive techniques that you can try for yourself. Note that these methods are rarely used on their own, but in conjunction with other techniques to provide a more accurate and complete picture.