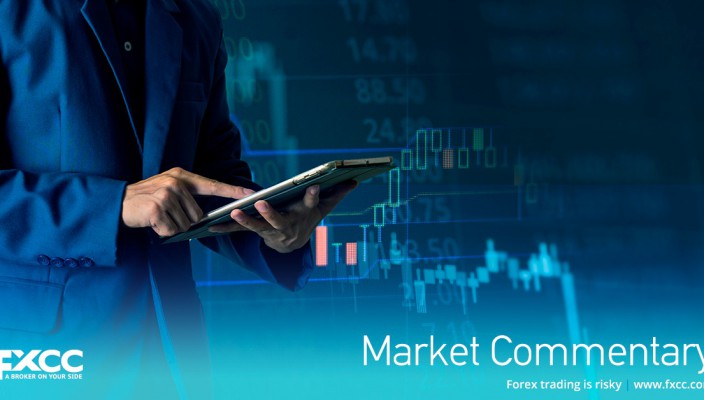 The RBNZ are set to announce a hold of the OCR rate on Wednesday morning, FX traders should, however, concentrate on Governor Adrian Orr’s accompanying press conference

Feb 11 • Forex Trading Articles, Market Commentaries • 1322 Views • Comments Off on The RBNZ are set to announce a hold of the OCR rate on Wednesday morning, FX traders should, however, concentrate on Governor Adrian Orr’s accompanying press conference

At 1:00am, on Wednesday February 13th, during the early part of the Sydney-Asia trading session, New Zealand’s central bank, the RBNZ, will broadcast their decision with regards to the bank’s key interest rate. Referred to as the OCR or official cash rate, the current rate is 1.75%, and according to the economists polled by Reuters and Bloomberg, there is little expectation for any change to this rate.

Officially the New Zealand economy is approximately the 53rd largest on the globe and principally it relies on its close proximity to Australia and Asia (particularly China) for its continued economic growth, especially its export led growth; the economy generally runs trade surpluses. The kiwi, the NZD, took a hit during last week’s trading sessions, after the latest employment and unemployment figures missed forecasts. The currency fell by over 2% versus USD during the week. GDP growth has recently fallen to 0.3% for the last quarter of 2018, from 1% previously, whilst CPI inflation at 1.9%, is being maintained close to the RBNZ 2% target.

Taking these key metrics into consideration, it’s highly likely that attention will fix onto the RBNZ narrative, delivered when the Governor, Adrian Orr, holds a press conference an hour after the interest rate announcement at 2:00am U.K. time. Focus will quickly turn to the nature of the statement Mr. Orr delivers, the speech is likely to be what’s termed “dovish” in tone; erring on the side of a loose monetary policy, which involves low interest rates and perhaps stimulation, by way of asset purchases. As opposed to hawkish, when increased interest rates would be talked up, in any forward guidance.

The current OCR was taken down to its record low of 1.75% in November of 2016, with little expectation of a rise on Wednesday. Mr. Orr could surprise markets with his narrative, even beginning to suggest that the RBNZ stands ready to lower the rate, based on the current global economic uncertainty.

Due to the times the rate announcement and this press conference are held, during a period when liquidity and activity in the FX markets can be considerably lower, FX traders should monitor any positions they have relating to the kiwi, very carefully. The recent evidence of how susceptible the currency is to economic calendar releases, was illustrated by the kiwi falling dramatically versus its peers, after the employment/unemployment data was published last week.

« What is FX price action, how can traders identify it and how can they potentially profit from it? GPB/USD slumps as U.K. GDP contracts and the U.K. government makes no progress on Brexit »