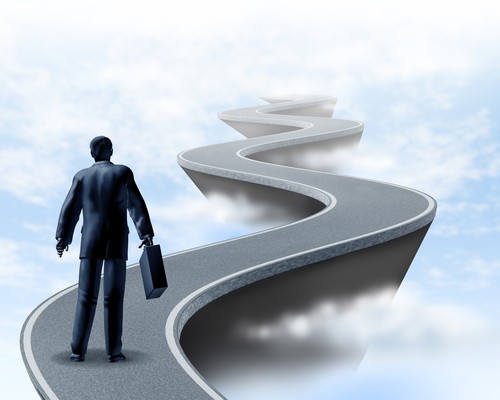 Without a doubt, while millions continue to discuss the Real Housewives of New Jersey’s season finale, a few traders continue to worry about the latest forex news. Indeed, even though predicting the show’s upcoming developments might be an enjoyable endeavor, attempting to foresee the future of the global economy is still a much more rewarding pursuit. After all, while succeeding in the latter makes it possible for one to become rich, having success in the former would only lead to temporary bliss. With this in mind, it becomes clear that traders should never fail to read this news-filled article.

People who trade the Canadian Dollar would definitely appreciate the following forex news: the currency is being “boosted” by the increase in global oil prices. Simply put, even though Canada’s economy is driven by multiple factors, it cannot be denied that it is mainly affected by shifts in the value of oil. Due to this, it becomes obvious why the Canadian Dollar seemed to be synonymous with weakness in the previous months, during which the price of oil was far from impressive. It should be kept in mind however, that the currency’s capability to remain strong is shrouded in doubt.

Those who prefer to focus their attention on the Japanese Yen might also be pleased with this particular forex news: due to the decline in “risk appetite”, the aforesaid currency is beginning to show signs of improvement. Indeed, even though most people end up fearing the global economy’s “frail” condition, there are traders who simply shift to currencies considered as a safe haven, such as the Japanese Yen, when fiscal issues begin to bring forth excessive risk. It should be emphasized however, that the Bank of Japan is continuing its attempt to “ease” the Yen, which means that a phase of “weakening” is not impossible.

Unlike both the Canadian Dollar and the Japanese Yen, the Swiss Franc is currently suffering from a decline. Essentially, the latest forex news releases about Switzerland’s currency highlight the fact that the Swiss National Bank’s unwillingness to change its policies is beginning to trigger various repercussions. Among such “rules” though, the exchange cap causes the greatest concerns as keeping the Franc to Euro rate fixed at 1.20 hinders the Swiss currency’s progress. Nevertheless, many believe that if the Swiss economy maintains its strength in the coming months, the ceiling would finally be abolished.

As made clear, the hottest developments in the world of forex are quite diverse. To reiterate, the Canadian Dollar is gaining momentum due to improvements in the price of oil. In a similar sense, the Japanese Yen, which is known to be among the best safe havens, is becoming a much more tempting choice for traders due to uncertainties about the global economy. On the other hand, the Swiss Franc is suffering from limited “growth” due to the currency’s price ceiling against the Euro. All in all, it would be safe to say that today’s forex news updates mostly pertain to encouraging albeit temporary trends.