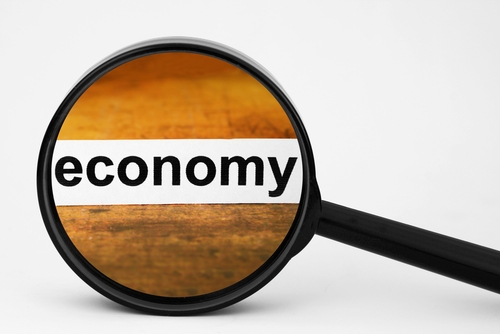 Weekly Forex Preview for the Last Week of September 2012

This article will provide a summary of the past trading week (September 17 -21, 2012) and an analysis of the current trading week (September 24 – 28, 2012). The goal of the article is simple, make use of historical data, as well as determine specific indicators to predict the direction of the Forex market to a certain extent. At the very least, this article on Forex news will provide the reader with basic understanding on how certain economic factors affect foreign exchange.

The USD recorded significant gains due to risk aversion on Asian and Euro currencies. Euro was brought down by several pieces of information such as the disappointing German IFO, an underperforming French economy and stark Euro News from ECB President Draghi. Asia was brought down by a general sense of risk aversion, coupled by the USD safe haven status. This led to a siphoning of investments away from Asia and EURO into USD. As a result, the USD is poised to become bullish this trading week (fingers crossed). This will increase the negative effect on Asia and EURO but may positively affect the price of crude oil.

This week special attention should be given to Spain. Some experts are of the opinion that Spain is a “No Win” situation. This is because of the seemingly endless recession and the looming reality that only a EURO funded bailout cans save its economy. As a general rule, a bailout should allow the EURO to recoup and take in significant gains. In this case, the same may only be short lived. This is because at least two central banks, specifically the Bank of Japan and Swiss National Bank will not go out without a fight. This is the best case scenario because no bailout means economic meltdown. And, any further delay will only result in EURO bleeding out its previous gains.

The USD is currently a safe haven and is about to go bullish. However, this is still not set in stone. This is because the USD has gained in large part because of the weakness of other currencies. Sound economic policy is there and expected economic figures are present, but it remains to be seen whether or not the USD can continue with its gains at the expense of its neighbors. In the end, if the global economy does not find a solution to the problems plaguing the EURO, the same will spill over to the USD. This is no doomsday prediction but has time and again presented itself as a reality.

This week, special attention should be given to the following economic indicators:

The safe thing to do would be to trade in USD and Crude oil while at the same time keeping an eye on the above mentioned indicators. Pay special attention to any Euro zone related speeches as well as learned opinions immediately after. Lastly, hope that central banks will take appropriate action in line with the interest of the global economy, rather than buckle down to the weight of internal and domestic pressure.