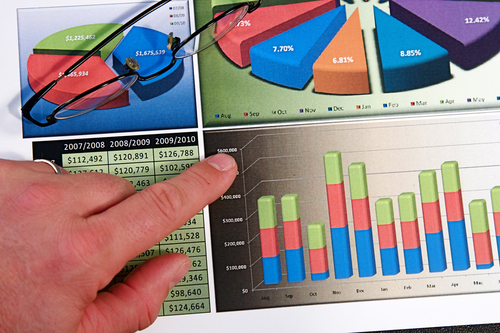 The US dollar traded broadly higher against the euro following negative forex news coming out of Germany. During the US trading session, the US dollar traded at 1.2909 against the euro, a greater than one week high. The European currency weakened following news that the Ifo business climate index, which measures German business confidence, fell to its lowest level since February 2010, due to the economic uncertainty created by the eurozone sovereign debt crisis. The September index reading of 101.4 also represented the fifth straight month the index has fallen. The index was also markedly lower than economists’ expectations, which predicted that it would rise to 102.5.

Analysts said the lower IFO index also reflected German business’ skepticism over the unlimited bond purchase plan recently announced by the President of the European Central Bank, Mario Draghi, which was intended to address the sovereign debt crisis as well as alleviating fears of a currency breakup. Germany’s Bundesbank was the harshest critic of the bond buying proposal and remains opposed to the program today, creating uncertainty that the program will be implemented.

The forex news regarding the IFO index also reflected the negative effects of the sovereign debt crisis on the German economy. At least five of the seventeen eurozone member-nations have fallen into recession due to the crisis, which has reduced demand for German exports and pulled down the country’s economic growth in the second quarter to 0.3 percent. The European Commission has already forecast that the currency bloc will contract by 0.3% this year.

Further weighing down the euro was the continuing uncertainty over whether or not Spain would request a bailout from the ECB. Analysts are waiting for upcoming forex news developments later this week from the country, including the presentation of its draft budget and announcement of structural reforms for 2013 and the stress test results on Spain’s banking system. Rating agency Moody’s is also seen to finish its ratings review on Spain sometime this week, which may result in its sovereign debt rating downgraded to junk status. On September 22, Luis de Guindos, Spanish Economy Minister, said that the country is not in a hurry to avail of external financial aid to help finance its debt. EU officials added that Spanish PM Mariano Rajoy is not expected to request for an assistance program before a regional election in Galicia, Rajoy’s hometown, on October 21.

The markets were also weakened by negative forex news regarding France and Germany’s disagreement on a timetable for the implementation of a banking union for the region. French President Francois Hollande called for a framework to be put in place at the soonest possible time, which was rejected by German Chancellor Angela Merkel, who said that rushing the process could prove costly and called for a more measured approach. The proposed banking union would create a single supervisory mechanism that would grant the ECB new powers to oversee the performance of the 6,000 plus banks in the eurozone, including ensuring that banks and other credit institutions have sufficient liquid capital to continue operations even while sustaining losses.