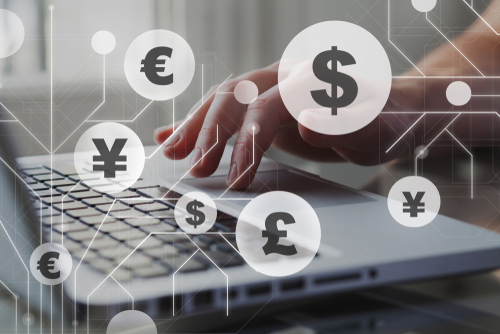 Like any other industry, some traders in forex fail and some succeed. There are some famous statistics that circulate on internet. Although it is not official. Nevertheless, it is believed that about 95% traders fail, and only 5% are successful. But how can you join the number of these 5% lucky ones?

Always look for confirmation of transactions.

The more factors tell you in favor of a particular trade, the better it is. By using confirmatory factors in your work, you will significantly increase your overall win rate. For example, if you work from support and resistance levels, you can confirm your signals with Price Action patterns. Ultimately, this will allow you to get a positive long-term result.

It often happens that a trader is in a hurry to close a position, but then he discovers that the market then moved far in the direction of his position, but he was already out of the game. This is especially true for novice traders.

As soon as they see that the market has made the slightest movement against the market, they immediately rush to close the position, but they lose sight that the structure of the market is purely wave-like. It would be best if you had a clear understanding of what the specific profit target is for each trade and until the price has reached this goal, then you should not interfere in the trading process.

Strict adherence to the plan

As you know, emotions in trading poison your trading plan and force you to act irrationally. One way or another, but giving in to feelings, you end up with nothing but disappointment. But there is a remedy for this, and it consists of strict adherence to the rules. In this case, your discipline and emotions fall on the scales, and then that will outweigh it.

Don’t get carried away by indicators.

The mistake of many lies in the belief that the more indicators on the chart, the more accurate the signal. Many are tirelessly looking for the very magic indicators that, alas, do not exist in the market. It would be best if you worked with the right tools for you, and you do not need to clutter up your chart at all.

Success in a particular craft is not just taken from the air. In trading, you need to go a very long and far from the easiest path. Successful is not the one who did not feel the bitterness of defeat, but the one who drew constructive conclusions from his failures.

Trading is business, not entertainment.

Trading is primarily a job. If you came here for emotions and quick earnings, it is better to go to the casino. The result will be the same, but you can at least gaze at something in the casino. For a successful trader, trading is a business to which he gives himself. Hence, decide for yourself how you precisely relate to trading.