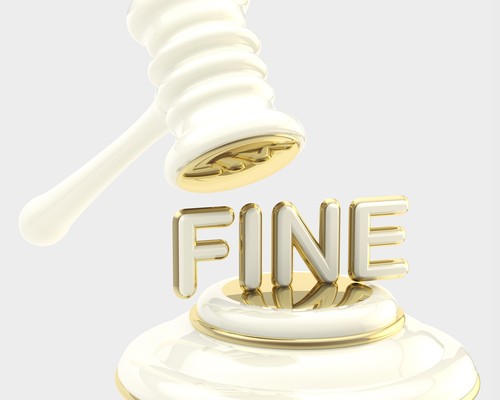 According to a news account by Farah Khalique and Giles Turner as reported on the Financial News dated September 12, 2012, Standard Chartered, a UK bank agreed to settle the charges levied against it by the New York State Department of Financial Services. The charges stem from the bank’s participation in U.S. Dollar transactions in behalf of Iranian clients. The dollar transactions were deemed inappropriate and constitute money laundering activities according to the DFS.

Many banking analysts came out in support of the beleaguered bank and condemned the grossly unjust settlement figure.  However, while Standard Chartered has every opportunity to challenge the charges in court and prove that they have not committed any wrong doing, the bank deemed it is to the best of the bank to just settle and sweep the matter under the rugs so to say. Some analyst believe that such a settlement will benefit the bank more since a prolonged court battle has the potential to erode further the bank’s already tarnished reputation.

Other analysts believed that the bank decided to go for settlement instead of fighting the charges in court because it stands to lose more than the settlement amount if they contest the charges in court. Also, its banking license to operate in the state of New York may further be in peril if and when they do decide to fight out in court.

The banking community and the whole foreign currency industry are constantly under the radar of financial authorities. Both are the most convenient conduits to facilitate money laundering activities. Every foreign currency transfers made through banks, forex brokers are closely monitored and scrutinized. Violations will merit stiff fines and penalties which may include cancellation of their license to operate. That is why each of these forex market participants are extra careful with every transaction they make.

It is inconceivable that such a large and reputable banking institution as Standard Chartered would knowingly and willingly stake its pristine reputation and engage in nefarious activities like money laundering. The charges levied against the bank may well be trumped up charges since they involved the bank’s Iranian clients and can definitely be contested in court. However, as mentioned earlier, a protracted case in court may do more damage to the bank and even erode further its reputation and drive its stock shares plummeting down and cost the bank more than the proposed settlement amount of $340 million.

But what baffled banking analysts is the fact that the amount was arbitrarily and unfairly set and not based on any settlement formula or financial assessment of the damage done. They view the move as a clamp down by regulatory authorities on UK banks. Some analysts believe that the UK Prime Minister should intervene in behalf of Standard Chartered and demand an apology from the DFS. They believe that a retraction and a redress should also be in order.

In the meantime, nothing has been heard of from the UK authorities and the shares of stocks rose by 16% after it made the announcement to settle and after the value of its shares dropped 17% on the very day the DFS filed the charges.

« EUR/USD Trades Higher on Back of Threatened US Credit Downgrade Peregrine CEO Russell Wasendorf Sr. to Plead Guilty to Charges of stealing $200 million from Clients’ Funds »